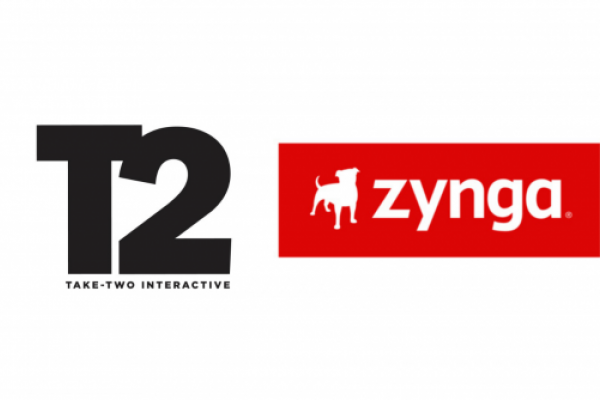 Zynga founder Mark Pincus shared the story of the company’s early days and some lessons along the way.

What Happened: The mobile game company, perhaps best known for launching “FarmVille,” was founded in 2007 and its early days trace back to providing games on Facebook, the social media platform owned by Meta Platforms Inc (NASDAQ: FB).

Pincus shared in a Twitter post: “I started Zynga in Jan. ’07 to build a social poker game for Facebook (which had 15m users). We put real people around a table to play with real friends. We launched five months later; it quickly ballooned into the world’s largest free poker game.”

Zynga started on Facebook when it was still known as “The Facebook” and now the social media platform has more than 2.8 billion monthly active users.

Pincus credits playing social games as a kid as his biggest reason to launch digital games that could offer a social element.

“Games were more fun to play w/ friends and family, but hard to get them in the same place/time,” he said on Twitter.

One cool takeaway from Pincus’ thread and Medium post is how the company became one of the first to sell in-app purchases at scale.

“I showed our iPhone Zynga Poker game to Steve Jobs and pitched him on allowing in-app purchase. He loved the game but said IAPs (in-app purchases) were a ‘stupid idea.’”

Related Link: Zynga Acquired By Take-Two: What’s Next For The World Of Mobile Gaming

What’s Next: Pincus said the future for the combined company of Take-Two and Zynga is bright.

“In my view, Zynga and Take-Two create a company with the scale to be one of those leaders,” Pincus said of the potential for gaming companies to hit $100 billion in market capitalizations.

Pincus cites the strong franchise and scale the combined company will have to compete in the space.

“This has been an amazing 15-year journey. I remain so bullish on gaming for the years ahead.”

Take-Two said the acquisition establishes the company as “one of the largest publishers of mobile games, the fastest-growing segment of the interactive entertainment industry.”