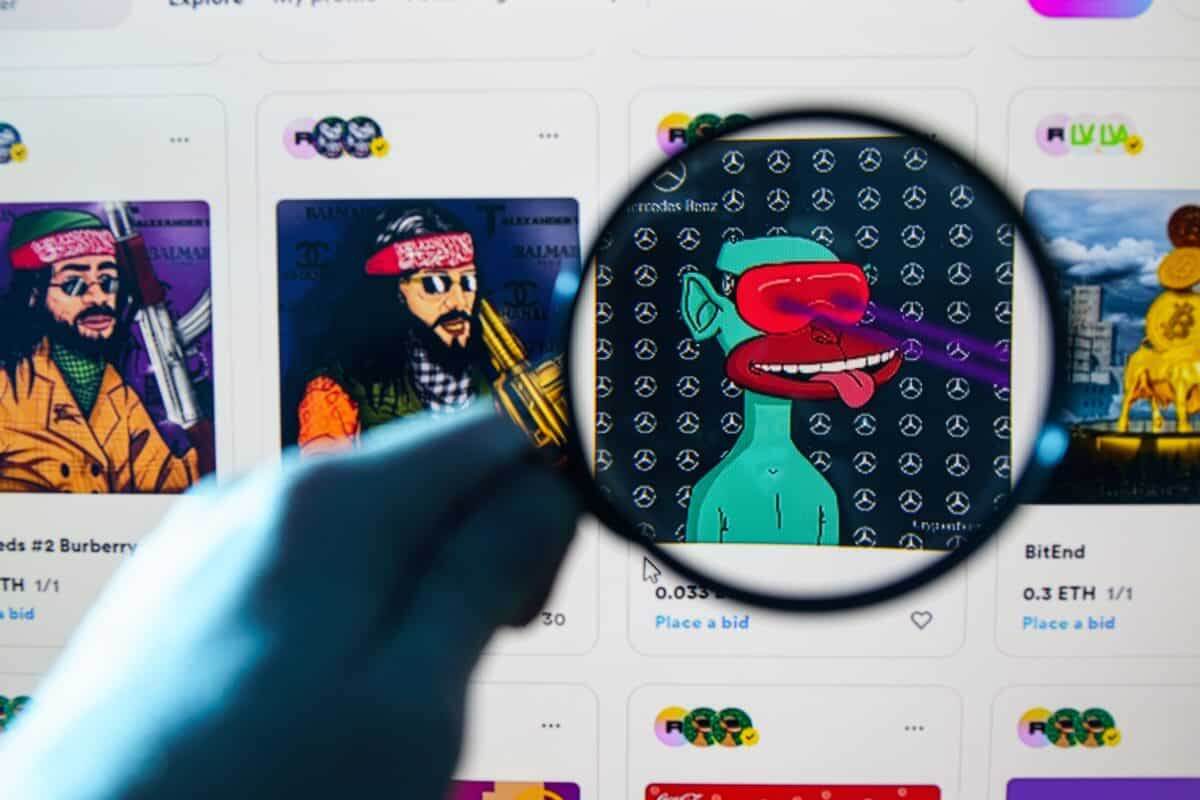 Twitter Inc announced on Thursday the launch of a tool that allows users to display non-fungible tokens (NFTs) as their profile pictures, capitalizing on the boom in digital collectibles that has exploded over the past year.

The feature is available on iOS for users of the company’s Twitter Blue subscription service. With the feature, users will manage to connect their Twitter accounts to the crypto wallets where users store NFT assets.

Twitter displays NFT profile pictures as hexagons to differentiate them from the standard circles available to other users. Clicking on the image prompts detailed information about the artwork and its ownership.

The feature marks the company’s biggest push to date on NFTs. NFTs are known as tokens that prove authenticity for virtual goods, such as digital art. They can be tracked through blockchain technology on a digital ledger.

Esther Crawford, the company’s head of product, said that by launching NFT profile pictures, Twitter is positioning itself as a social network for discovery, conversation, and education around NFTs, blockchain, and crypto.

NFTs have surged in popularity over the past year, mostly on platforms with smaller mainstream audiences.

The social media platform added the ability for users to send and receive bitcoin last year.

The Twitter Blue campaign was launched last year to increase revenue beyond advertising.

It offers subscribers features like undoing tweets or customizing the Twitter app icon on their mobile devices.

However, their service is currently only available in the US, Canada, New Zealand, and Australia.

The Twitter Blue subscription costs $2.99 ​​per month in the US. 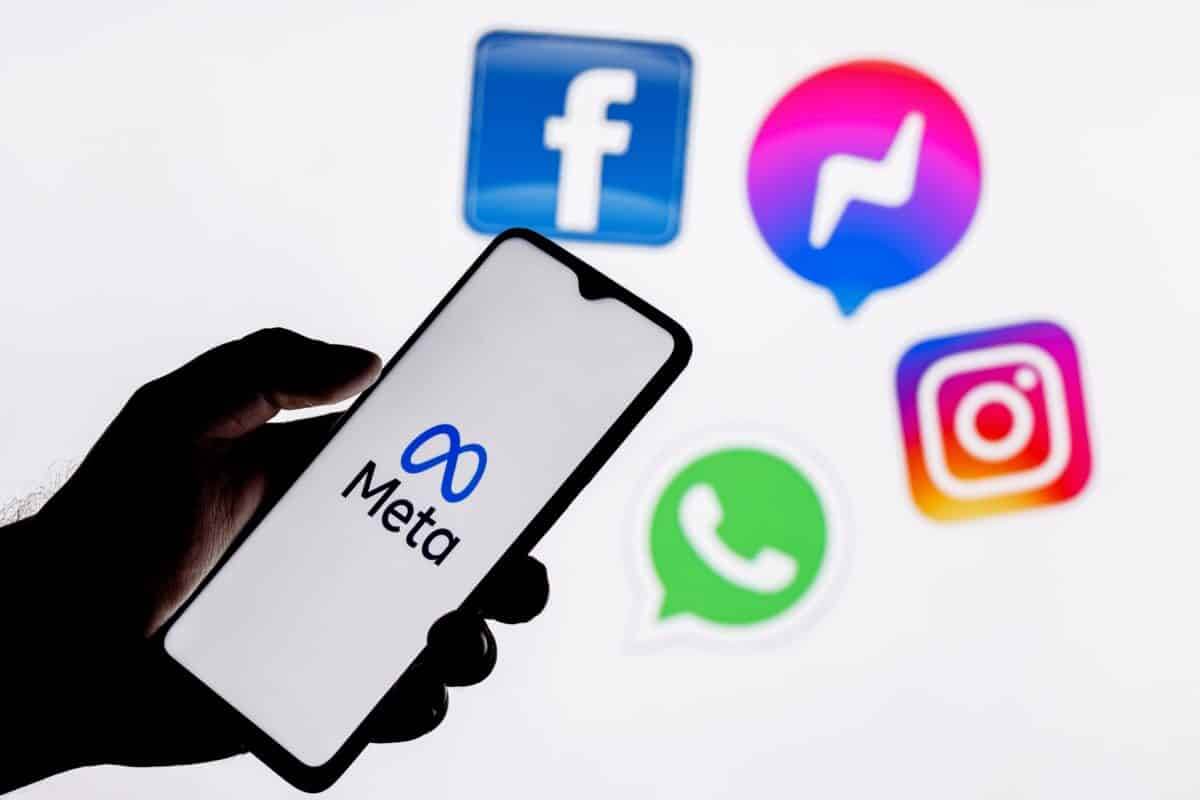 While Twitter is rolling out the NFT profile picture feature, Meta (formerly Facebook) is working on a new feature that will allow users to showcase their NFT collections on Instagram.

The feature will allow Meta and Instagram users to mint and sell NFTs and use them as profile pictures.

Considering that Meta intends to launch an NFT marketplace, it may have to compete with other crypto-native companies like OpenSea and Coinbase. Two sources familiar with the matter confirmed that an NFT marketplace similar to OpenSea is already in the works.

Meta’s latest expansion into the NFT space is very likely to happen soon. While one would expect the company to stick to its Metaverse dreams, it’s hard to ignore the booming market for digital collectibles.

In October, the social media platform announced it was changing its name from Facebook to Meta. Two months later, in December, Instagram CEO Adam Mosseri said the company was actively exploring NFTs. They had been working on making NFTs more accessible to a broader audience via their platform. 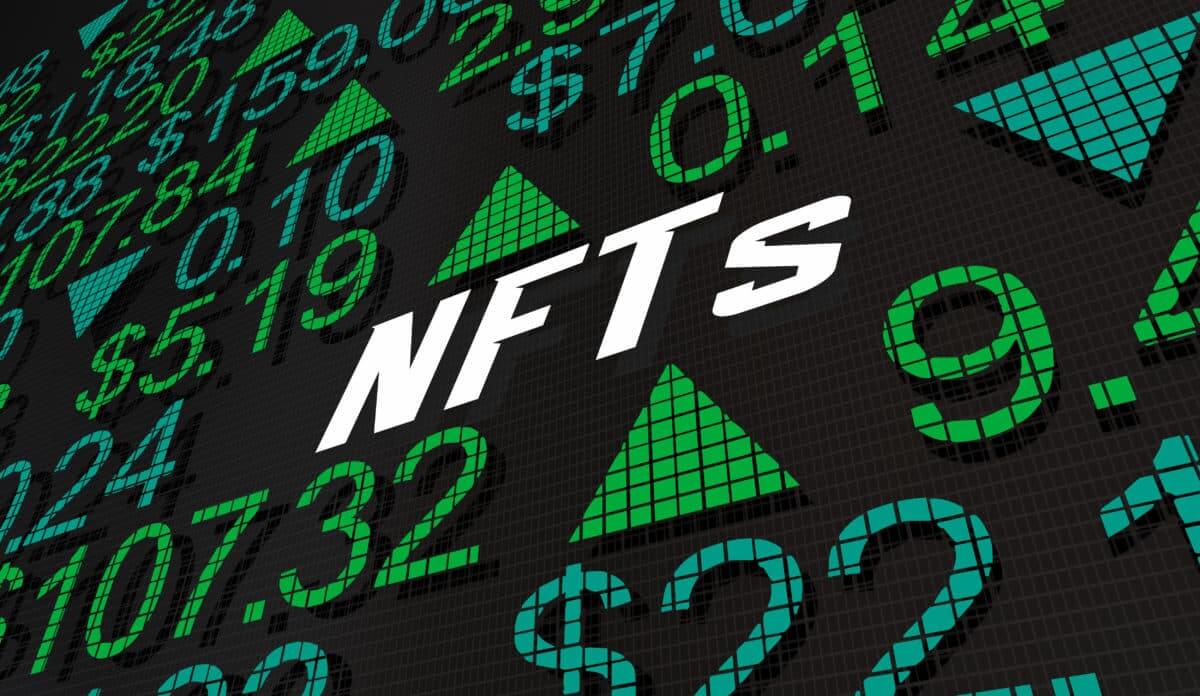 Most importantly, not only Tech companies are curious about NFTs. Everyone tries their best to dive into this newly-boomed industry.

Italian luxury fashion brand Prada and sportswear giant Adidas have teamed up to launch a new NFT project based on the Polygon network. The project will allow fans to contribute their own designs.

Prada and Adidas Originals said they would be auctioning a collection of NFTs designed by digital artist Zach Lieberman at SuperRare between January 28 and 31. Proceeds from NFT sales will be donated to charities that support artists and creators.

The Prada-Adidas collaboration is another sign of the clothing brand aggressively entering the space to offer customers a more digital experience.

Morgan Stanley predicts that the entire NFT market will likely grow to $300 billion by 2030. The report states that luxury brands such as Gucci, Balenciaga, and Kering will profit from digital collaborations in the virtual world.

Starting January 24, fans will be able to register in a digital wallet using filters designed by digital artist Lieberman to create and mint NFTs by submitting photos. The project will then select 3,000 contributors who will also own the intellectual property of their respective NFTs. Additionally, they will also be able to participate in the drop later this week.

Prada and Adidas say they will also launch their third collaboration in the Metaverse, dubbed the “Adidas for Prada Re-Nylon Collection.” A press release didn’t specify which Metaverse. However, Adidas has worked with The Sandbox in the past.