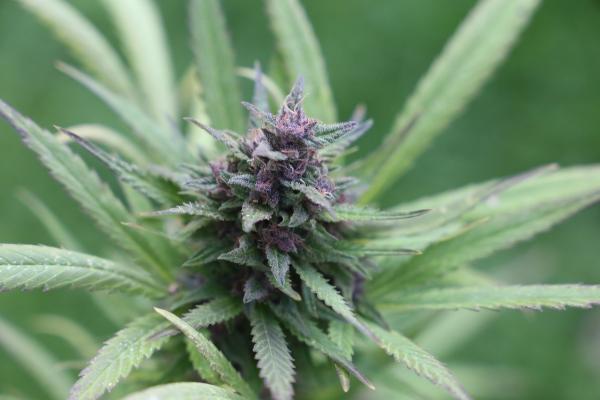 The company also announced a new parent company name, Tilray Brands, which it said better reflects its evolution from a Canadian LP to a global consumer packaged goods company with a portfolio of cannabis and lifestyle brands.

Tilray is a Canadian producer that cultivates and sells medical and recreational cannabis.