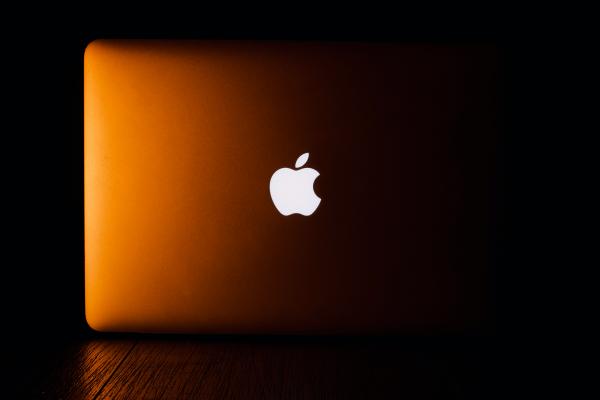 Wedbush’s Daniel Ives sees strong fundamentals for Apple Inc (NASDAQ:AAPL)  in 2022 and termed the company a “safety blanket” in the ongoing market storm.

The Apple Analyst: Ives has an “outperform” rating on the Tim Cook-led company with a 12-month price target of $200.

The Apple Thesis: The iPhone maker is likely to outperform the Street’s $118.3 billion revenue and $1.88 earnings per share estimates for the first quarter, according to a Wedbush note, seen by Benzinga.

“The performance seen by Apple in the quarter was despite an unprecedented chip shortage out of the Asia supply chain, which ultimately pushed over 10 million iPhone units from the December quarter into the March quarter for Cupertino,” wrote Ives.

Ives sees Apple’s story “strengthening” going into 2022 on the back of a solid product cycle spanning a decade. Giving out a sum-of-the-parts valuation, the analyst said Wedbush believes the services business of the company is worth $1.5 trillion and they saw no signs of the more than $75 billion annual revenue stream slowing down.

“We believe the risk/reward is very favorable at current levels for this “safety blanket” tech stalwart,” wrote the Wedbush analyst.

Strengthening the case for the Cupertino, California-based tech giant is the pent-up demand for its products, which according to Ives is still being underestimated by investors. He dubbed the chip issue as “somewhat transitory.”

The average selling price continues to be “very positive” for Apple’s Pro/Pro Max models of its flagship smartphones, according to Ives.

“As of today roughly 250 million of 975 million iPhones worldwide not upgrading in 3.5 years, we focus on the demand front and do not view the supply chain issues as crashing the iPhone growth story in 2022 despite many yelling fire in a crowded theater in this white knuckle market,” noted Ives.

The analyst termed China as the “fuel” in its engine of growth. The company has gained nearly 250 basis points of market share over the last 12 months “on the heels of its 5G iPhone 12/iPhone 13 Tag Team product cycle.”

Recently, Morgan Stanley analyst Katy Huberty also said that Apple is likely to post upside to Street forecasts for the December quarter and guide to an in-line March quarter due to improving iPhone production.

Read Next: Why You Should Not Expect Spectacular New Products From Apple As It Readies For The First Major Event Of 2022