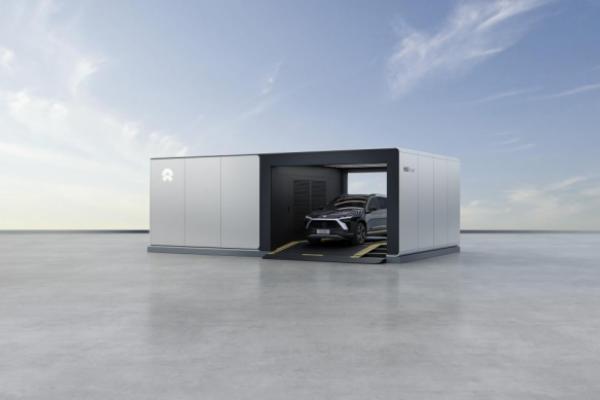 What Happened: The analysts, led by Xu Yingbo, have priced in the high growth of Nio, Xpeng and Li Auto over the past year and continues to remain bullish for 2022.

All the three electric automakers are expected to see a sales boost this year with the new “heavyweight product launches,” which could help exceed expectations, as per the analysts.

The Shanghai, China-based Nio revealed the ET5 last month at the company’s annual day. The fifth production model has since reportedly become its most pre-ordered model.

Deliveries for the ET5, which would compete with Tesla Inc’s (NASDAQ:TSLA) Model 3, are scheduled to begin in September. The ET5 comes at a starting price of $51,500 before government subsidies while the Model 3 is priced at $40,905 onwards, after subsidies.

Why It Matters: Shares of the three electric vehicle companies have been under pressure recently amid China’s growing scrutiny on tech companies including DiDi Global Inc’s (NYSE:DIDI) plans to delist from the New York Stock Exchange.

Further, China’s plan to cut subsidies on new energy vehicles by 30% this year has added to the woes.