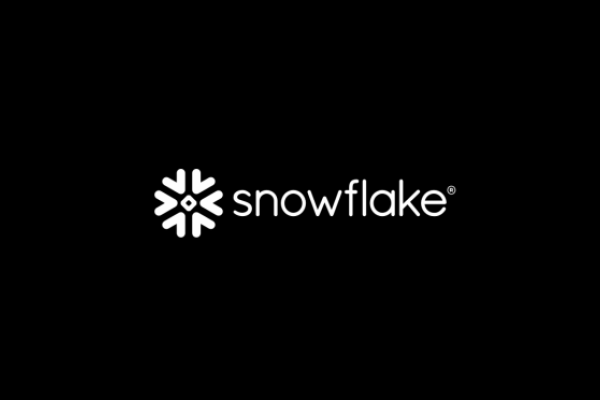 Although the analyst notes that the stock is pricey, Lenschow thinks Snowflake is better positioned for the short term than its software competitors following an “exceptional” third quarter, according to StreetInsider.

During its most recent earnings report, Snowflake announced a quarterly GAAP earnings loss of 51 cents per share. The company reported quarterly revenue of $334.44 million, which beat the estimate of $305.57 million.