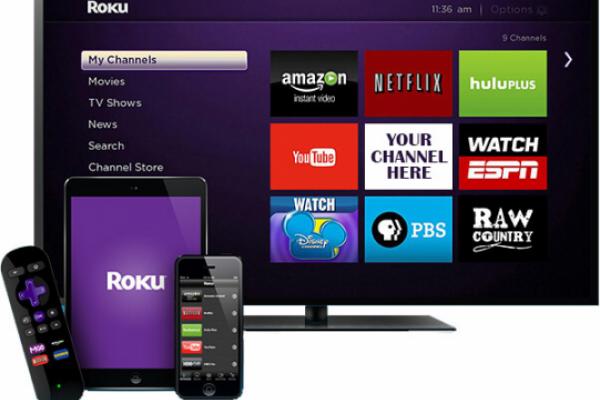 Roku’s growth has been led by the provision of the company’s operating system to tier two and three U.S. TV manufacturers, according to Faber.

The Atlantic Equities analyst expects the company’s growth to slow because he doesn’t think the largest TV makers will outsource to Roku. Faber noted that Roku’s progress in international markets has also been slow.

Roku offers a streaming operating system that is used not only in Roku’s own hardware but in co-branded TVs and soundbars.