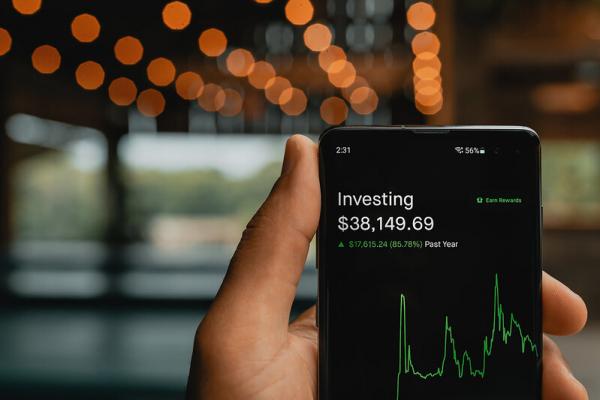 In one of the most highly-anticipated IPOs of 2021, Robinhood Markets Inc (NASDAQ:HOOD) went public in July, listing its shares on the Nasdaq for $38.

Shortly after, the stock soared to $85 per share before trending consistently lower. With the stock making new all-time lows Thursday, Ritholtz Wealth Management’s Josh Brown decided to initiate a position.

“I still hate it, but everybody hates it too much,” Brown said Thursday on CNBC’s “Fast Money Halftime Report.”

However, Brown made it very clear that he bought the stock for a trade and plans to sell his trading position very near-term.

“I’m not going to be in this one long so I don’t want anybody to follow me into it,” he said. “I could be out as soon as today.”

Brown’s Thesis: Brown told CNBC that at the lows this morning, Robinhood was more than 80% off its highs and selling at a valuation of about $12 billion.

“Do you understand this company was raising money pre-IPO in August of 2020 at $12 billion?”

With the stock selling around the levels “where some of the smartest money” was investing in the name, he thought it was right to buy Robinhood shares for a trade.

“It had been just completely wiped out … and then I saw there weren’t a lot of sellers below $15, so I pulled the trigger earlier this morning,” Brown said.