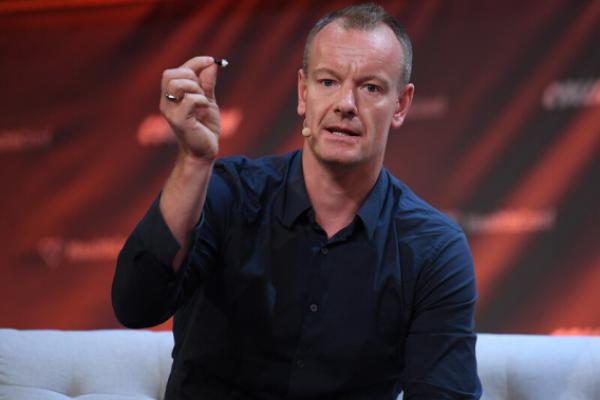 In September, Eargo announced that the company was informed that it was the target of an ongoing criminal investigation by the DOJ related to insurance reimbursement claims Eargo submitted.

The claims were submitted on behalf of its customers covered by various federal employee health plans under the Federal Employee Health Benefits program.

The DOJ informed the company Tuesday that the investigation has been referred to the Civil Division of the DOJ and the criminal investigation was dismissed, according to a Form 8-K filing with the U.S. Securities and Exchange Commision.

Eargo is a medical device company focused on improving the quality of life of people with hearing loss.