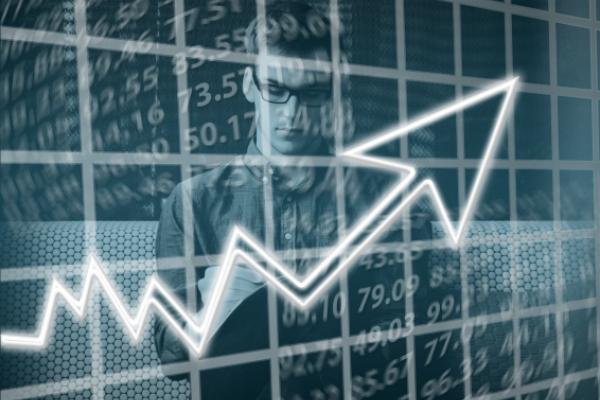 Beyond Meat highlighted in a Wednesday morning press release that KFC was the first national U.S. QSR to introduce plant-based chicken when it tested its first iteration of Beyond Fried Chicken in August 2019 as a part of a limited-run test in Atlanta. Beyond Meat noted that the launch was an overwhelming success with the test store selling out in less than five hours.

“We couldn’t be prouder to partner with KFC to offer a best-in-class product that not only delivers the delicious experience consumers expect from this iconic chain, but also provides the added benefits of plant-based meat,” said Ethan Brown, Founder and CEO, Beyond Meat. “We are truly thrilled to make it available to consumers nationwide.”

Beyond Meat is a provider of plant-based meats, such as burgers, sausage, ground beef and chicken.