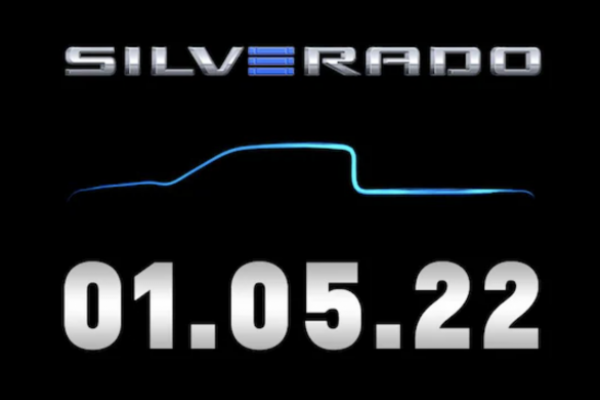 General Motors Co’s (NYSE:GM) public reveal of its electric pickup Chevrolet Silverado on Wednesday before it goes on sale in early 2023 is expected to be a pivotal move for the legacy automaker as it looks to match rival Ford Motor Co’s (NYSE:F) full-size electric pickup offering, according to Wedbush Securities.

The GM Analyst: Wedbush analyst Daniel Ives has maintained a 12-month price target of $85 a share and an “outperform” rating on the stock, adding that in a bull case scenario the stock could hit $100 over the next 12 to 18 months.

What Happened: GM CEO Mary Barra is scheduled to unveil the all-electric Chevrolet Silverado and its pricing virtually on Wednesday noon at the Consumer Electronics Show, being held in Las Vegas.

The first full-size electric pickups from the two legacy stalwarts are expected to compete with each other.

The GM Thesis: Ives said he believes the launch could be the “start of a massive slate of electric vehicles” from GM, turning the spotlight back on the automaker as ace rival Ford speeds up production plans for its own electric pickup.

Ford said on Tuesday it has opened the order bank for the nearly 200,000 F-150 Lightning reservation holders and plans to double production to 150,000 annually by 2023.

“We view tomorrow as kicking off a renaissance of growth for GM with 2022 a pivotal year ahead as this green tidal wave plays out globally, ” Ives wrote in a note.

Ives noted that GM’s transformation story is slowly starting to get recognized by the Street.

“With Tesla’s trillion dollar plus valuation and growing EV appetite among investors…the vertical integration capabilities of GM and conversion of its massive customer base to electric vehicles over the coming years represents a transformational opportunity ahead.”

The brokerage said GM could by 2026 convert 20% of the installed base to EVs.

See Also: Street May Not Expect GM To Be Able To Compete With Tesla In EV World But Wedbush Says Target To Double Revenue By 2030 ‘Achievable And Beatable’

Ives said GM’s developing battery technology under the Ultium Platform could help the legacy automaker to eat up market share against “pure-play EVs in all aspects” though Tesla will continue “its iron-clad grip” at the top of the EV pecking order.