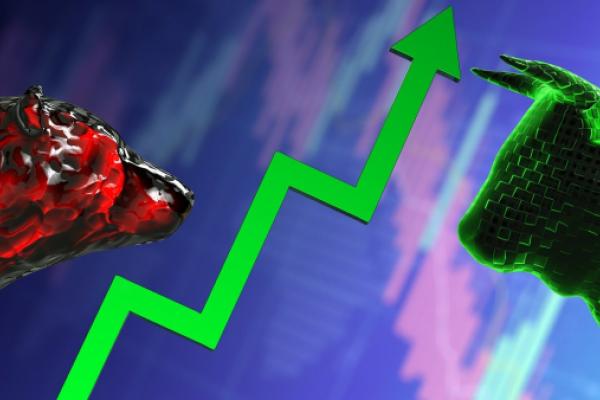 Kidpik’s average session volume is about 704,000 over a 100-day period, according to data from Benzinga Pro. Wednesday’s trading volume has already exceeded 26 million at publication time.

The stock seemed to surge higher Tuesday following bullish Twitter commentary from one of the more popular members of the “FinTwit” community, @MrZackMorris.

He noted that the total float is merely 110,000, however, Kidpik’s float is 2.769 million, according to data from Benzinga Pro.

@MrZackMorris also told his followers that he hasn’t sold any shares of Kidpik and can see the stock reaching $20 per share “easily.”

$PIK Sold zero shares today. $10 is a super low PT on this because there’s no float. Can see $20+ easily but always move your stop losses up and don’t cry to me when you are chasing at $15. Word is bond

He has followed up those tweets with more bullish commentary today.

Kidpik is a subscription-based e-commerce company.