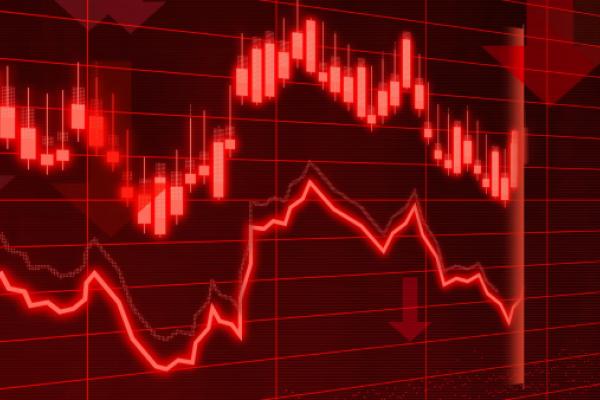 Ford Motor Company (NYSE:F) shares are trading lower by 7.4% at $22.58 Wednesday afternoon. The company late Tuesday announced certain items that will be included in its FY21 results including a gain from its Rivian stake.

Ford manufactures automobiles under its Ford and Lincoln brands. The company has about 14% market share in the United States and about 7% share in Europe.