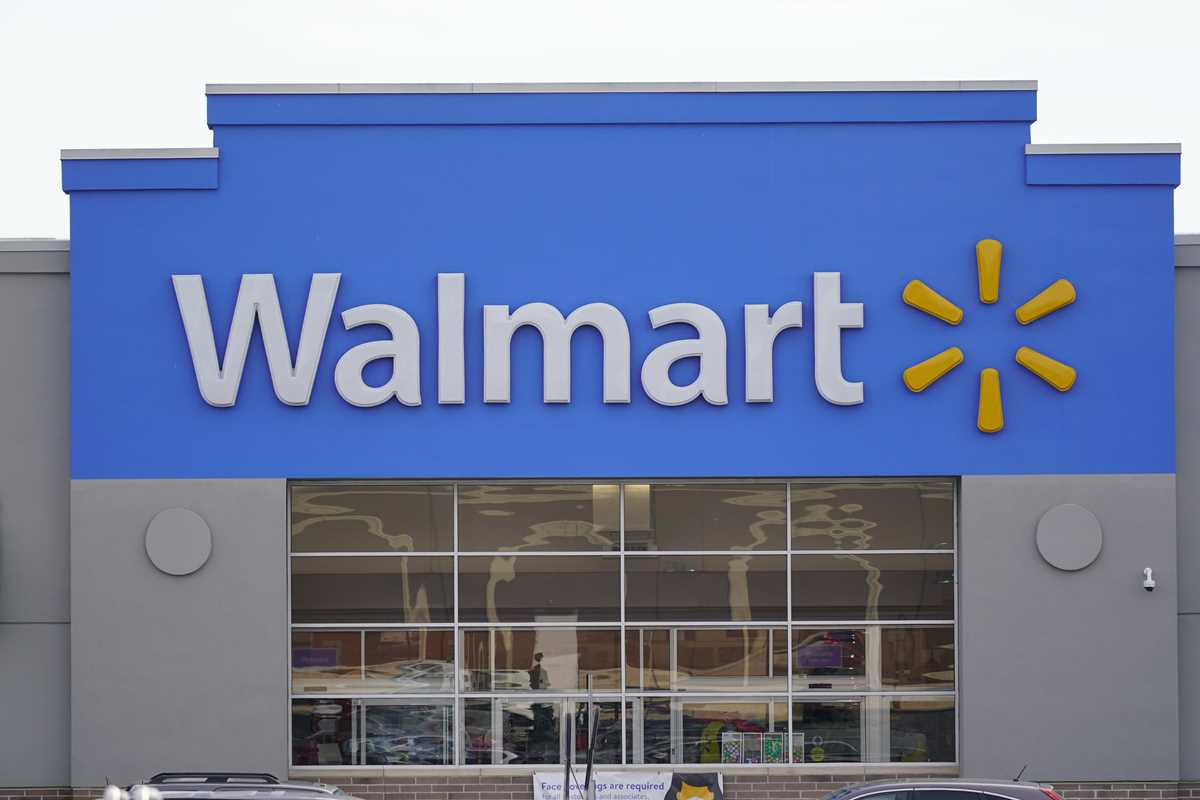 Shown is a Walmart location in Philadelphia, Wednesday, Nov. 17, 2021. The financial technology startup that Walmart is backing will buy two financial companies as it tries to create one app where shoppers can do different financial activities from getting paid to borrowing and saving money. The venture called Hazel will purchase Even, a financial benefits platform that enables employees to access their earned wages early. (AP Photo/Matt Rourke)

NEW YORK (AP) — The financial technology startup that Walmart is backing will acquire two financial companies as it tries to create one app where shoppers can do different financial activities from getting paid to borrowing and saving money.

The venture called Hazel will purchase Even, a financial benefits platform that enables employees to access their earned wages early. It’s also buying ONE Finance Corp. which combines saving, spending and borrowing in one account and also lets customers apply for a debit card. The combined business will operate under ONE. The transactions are expected to close in the first half of this year.

The announcement, first reported by The Wall Street Journal, comes a year after Walmart said it was creating a fintech start-up with Ribbit Capital, one of the venture capital firms behind Robinhood.

Walmart’s moves show how the nation’s largest retailer is stepping up the pace in throwing its weight around in the banking world. Walmart says its financial products and services will be made available directly to consumers and through employers and merchants, including access to its 1.6 million U.S. employees and 100 million-plus weekly shoppers.