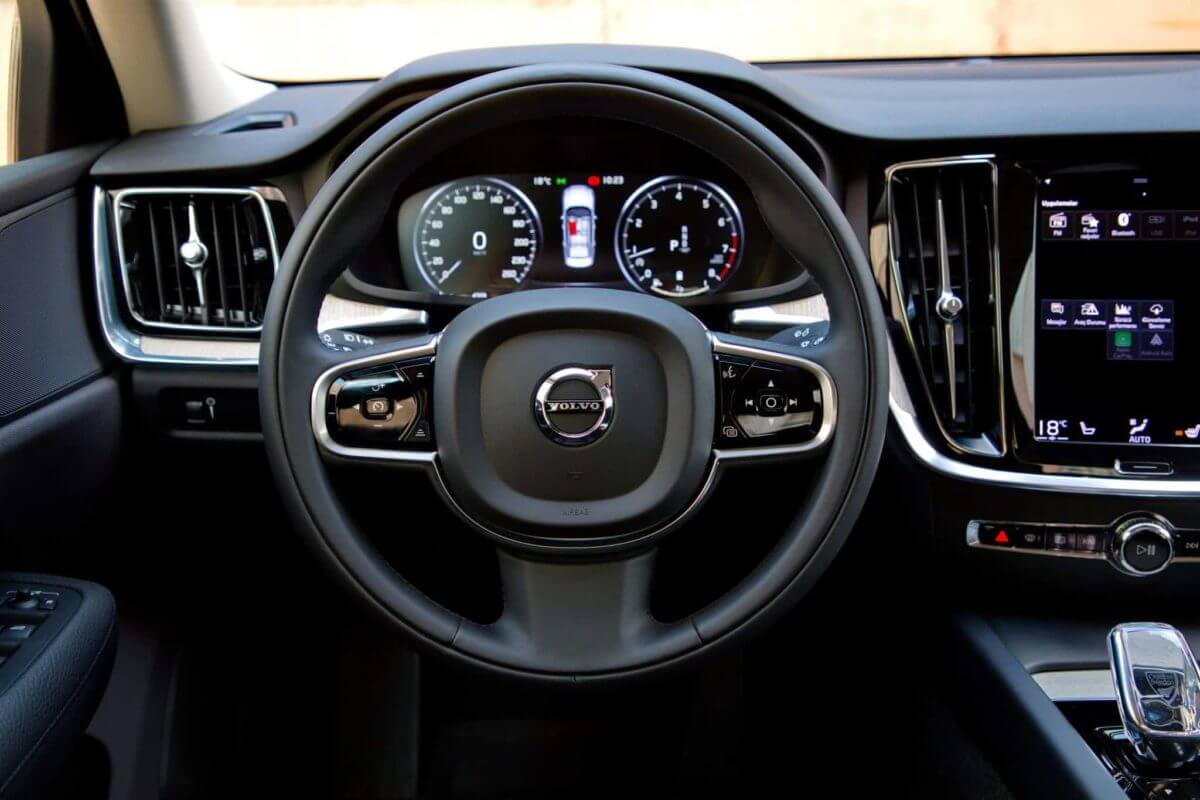 The Swedish automaker reached a deal to buy out parent company Geely Holding from their joint ventures in China. Zhejiang Geely Holding Group bought Volvo from Ford in the aftermath of the global financial crisis. For more than a decade Volvo Cars shared ownership of its Chinese plants with its parent company.  In 2021, Geely stated that it was considering options for Volvo, including an initial public offering and stock market listing.

The agreement will give the automaker full ownership of its manufacturing plants in Chengdu as well as Daqing. The company will also gain ownership of its R&D facility in Shanghai. Thanks to this deal, Volvo Cars will strengthen its position in its largest market according to the company. Volvo Cars sold more than 166,000 vehicles in China in 2020. The carmaker’s dealers in China are offering heavy discounts to compete with other premium brands such as Audi and BMW.

Volvo Cars and Geely Holding abandoned merger plans several months ago. During that announcement, the Swedish automaker hinted that it may seek a listing of its own. In May, the company said that an IPO could be a logical next step on the company’s capital market journey. Previous estimates of the Gothenburg-based company’s ranged from $8.1 billion to $11.6 billion.

Volvo expects to complete the transactions, which are subject to regulatory approval in 2023.

Analysts expect other foreign companies to reach similar agreements in China when the country’s requirement for auto car manufacturing to be carried out with a local joint venture partner is lifted in 2022. China already removed such requirements for electric carmakers. As a result, Tesla started to make and sell vehicles via fully owned operations in China. Another automaker Volkswagen gained control of an electric car unit in the city of Hefei.