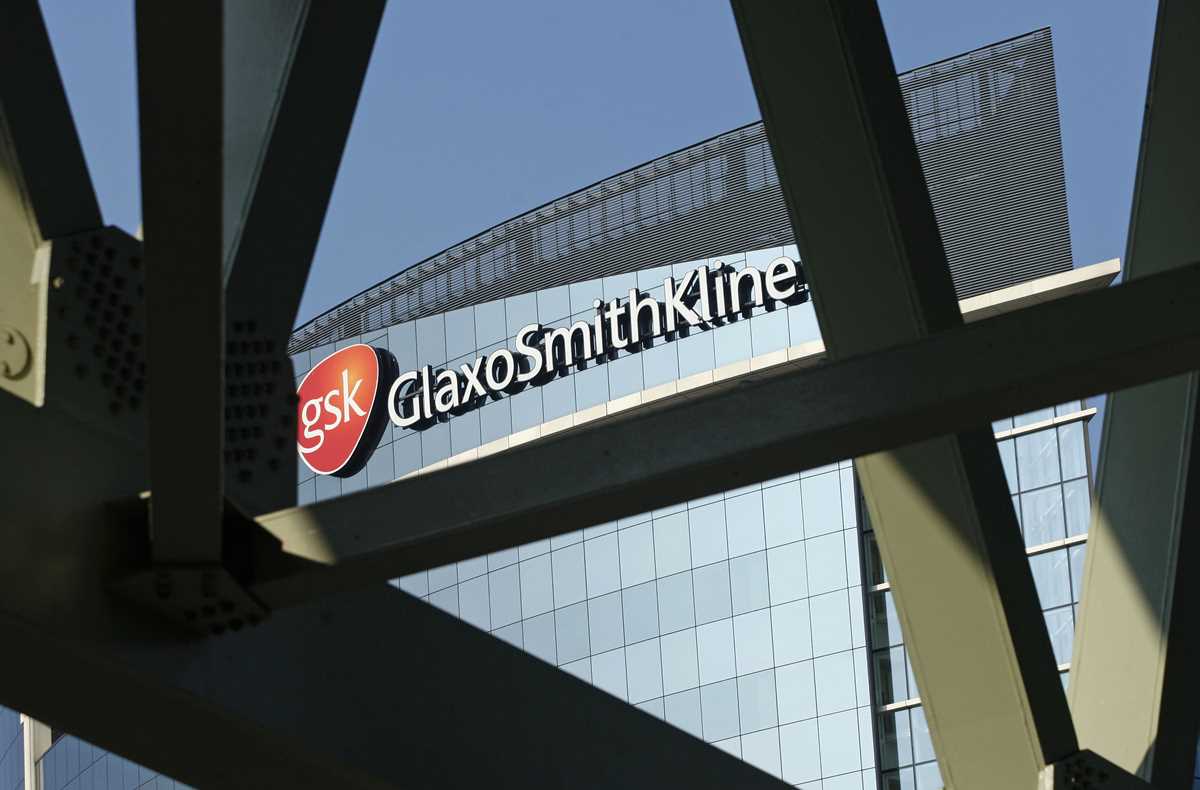 The offices of pharmaceutical firm GlaxoSmithKline, in London, April 20, 2009. The pharmaceutical giant GlaxoSmithKline said Saturday Jan. 15, 2022, it has rejected an unsolicited 50 billion-pound ($68.4 billion) bid from Unilever for its consumer healthcare goods unit, a joint venture it controls in a partnership with Pfizer. (AP Photo/Sang Tan, File)

London-based GSK said Saturday that the bid “fundamentally undervalued” the unit. The offer, which included 41.7 billion pounds in cash and Unilever shares valued at 8.3 billion pounds, was the latest of three unsolicited approaches from Unilever, GSK said in a statement.

“We note the recently shared financial assumptions from the current owners of GSK Consumer Healthcare and have determined that it does not change our view on fundamental value,” London-based Unilever said in a statement.

After rejecting the Unilever offer, GSK said it remains focused on plans to spin off the consumer unit into a new independent company by the middle of this year. GSK Consumer Healthcare, which makes Sensodyne toothpaste, Advil pain relievers and Centrum vitamins, was formed by the merger of GSK’s consumer business with those of Novartis and Pfizer, which still holds a stake in the unit.

GSK Consumer Healthcare accounts for less than 30% of the parent company’s total revenue, with the rest generated by pharmaceuticals and vaccines.

Shares of GSK rose as much as 5% on Monday after reports of the Unilever bid. The stock has declined over the past two days, dropping 2% to 1,666.4 pence on Wednesday in London trading.

Should you invest $1,000 in Unilever right now?

Before you consider Unilever, you’ll want to hear this.

MarketBeat keeps track of Wall Street’s top-rated and best performing research analysts and the stocks they recommend to their clients on a daily basis. MarketBeat has identified the five stocks that top analysts are quietly whispering to their clients to buy now before the broader market catches on… and Unilever wasn’t on the list.

While Unilever currently has a “Hold” rating among analysts, top-rated analysts believe these five stocks are better buys.