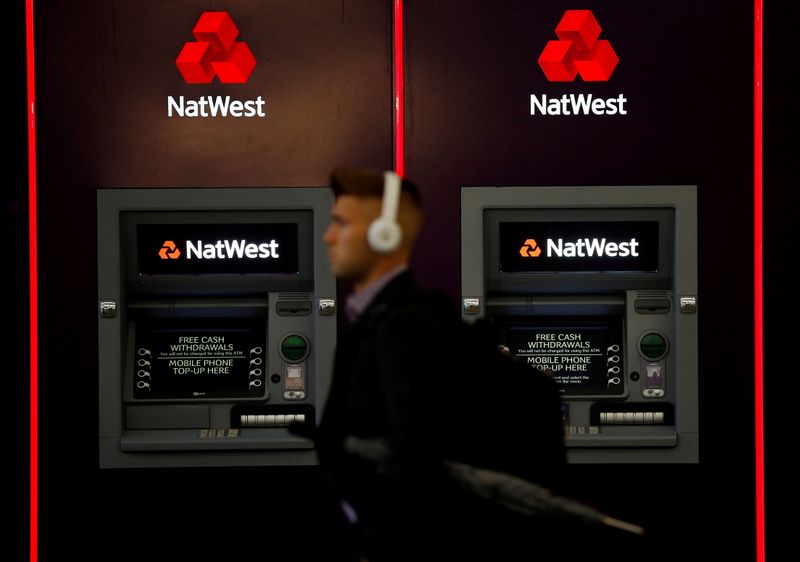 LONDON (Reuters) – Britain’s government said on Thursday that it plans to sell up to a 15% stake in NatWest over a 12 month window.

The finance ministry said it had instructed Morgan Stanley (NYSE:) to sell NatWest shares on its behalf in a plan starting from August 12 and running until August 11, 2022. It said it planned to sell up to 15% of the total trading volume of NatWest shares at or above a price per share that the government determines “delivers value for money for the taxpayer”.

The British state currently owns around 54.7% of NatWest after bailing out the lender, then known as Royal Bank of Scotland (NYSE:), during the financial crisis in 2008.

Details of the share sale come after the government sold 1.1 billion pounds ($1.51 billion) worth of NatWest shares through a one-off stock offering in May.