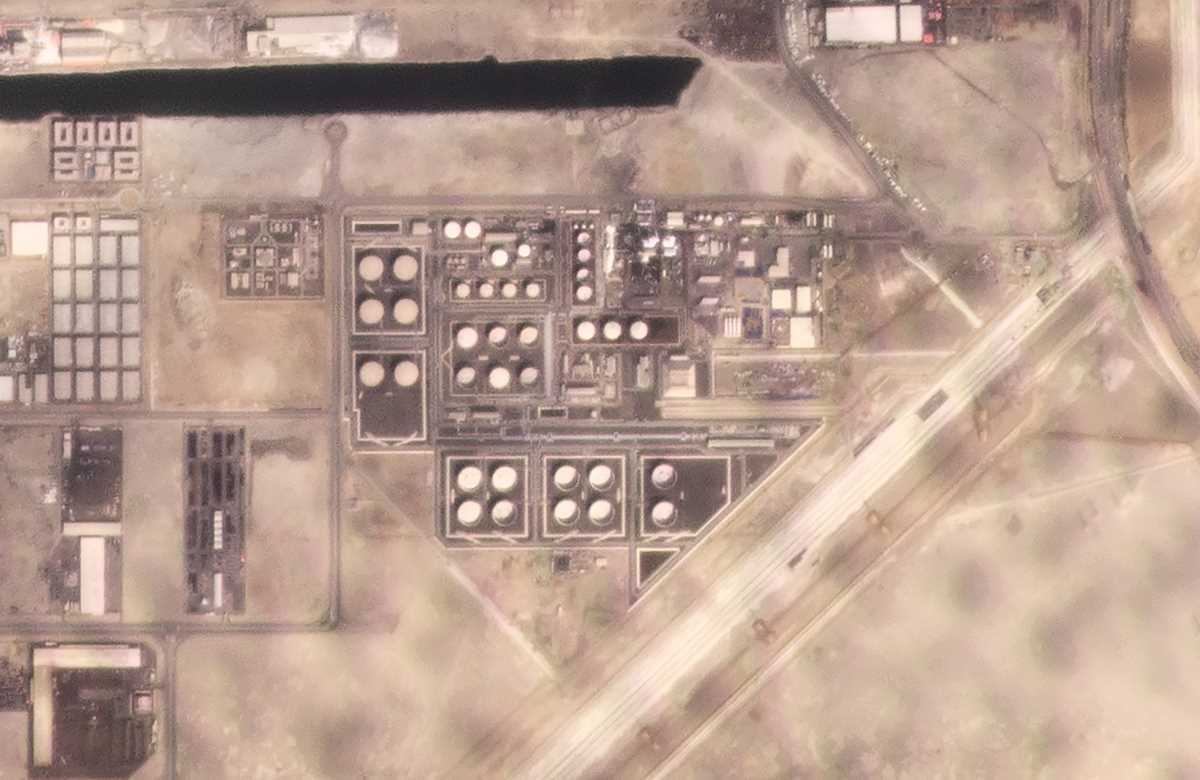 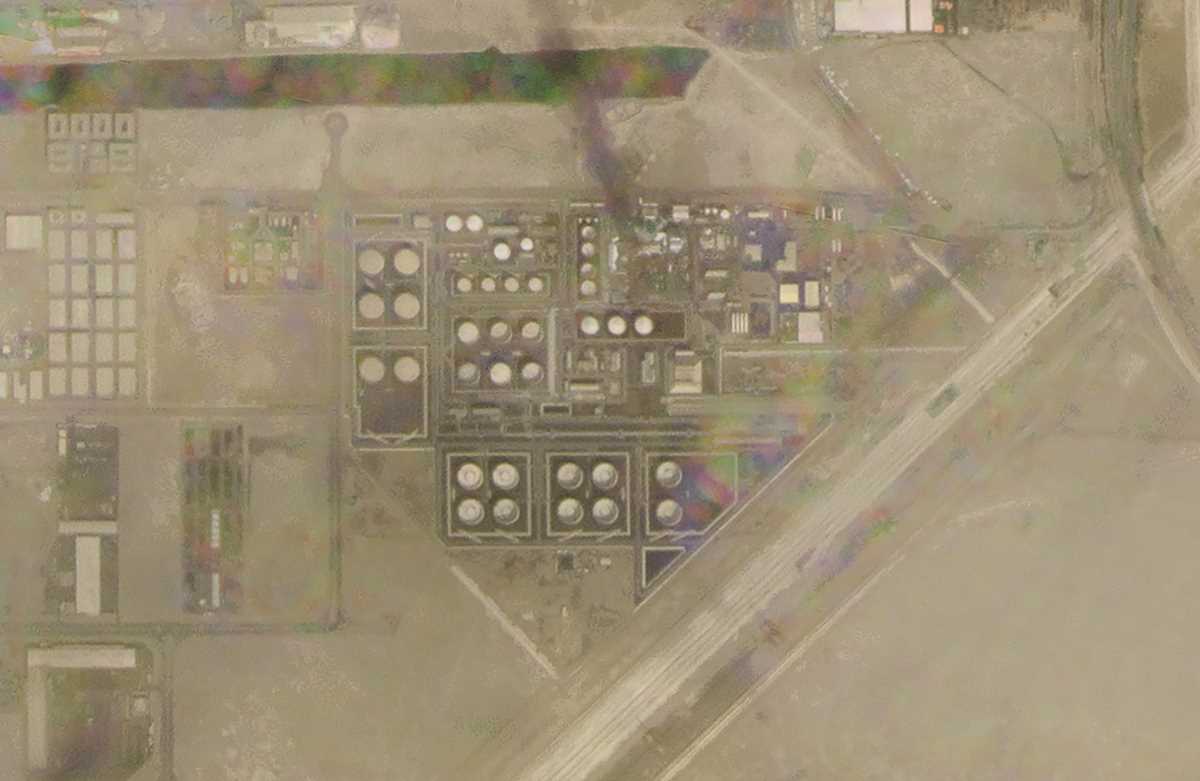 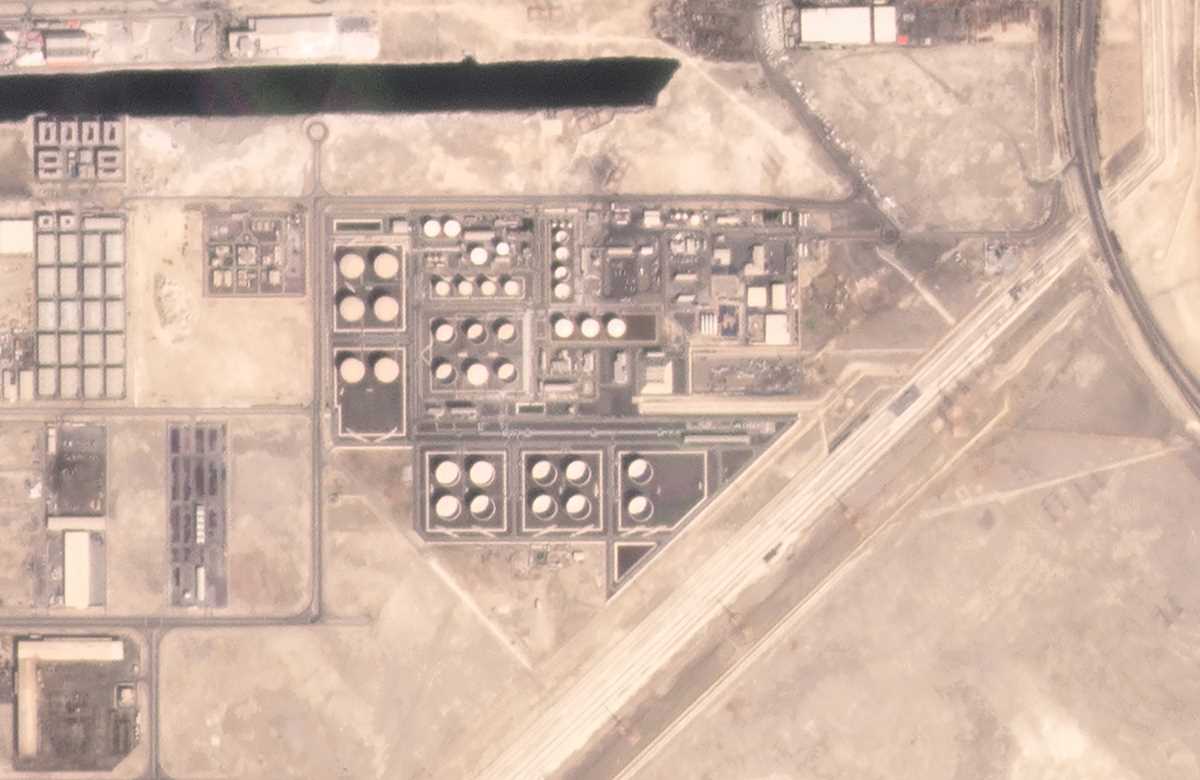 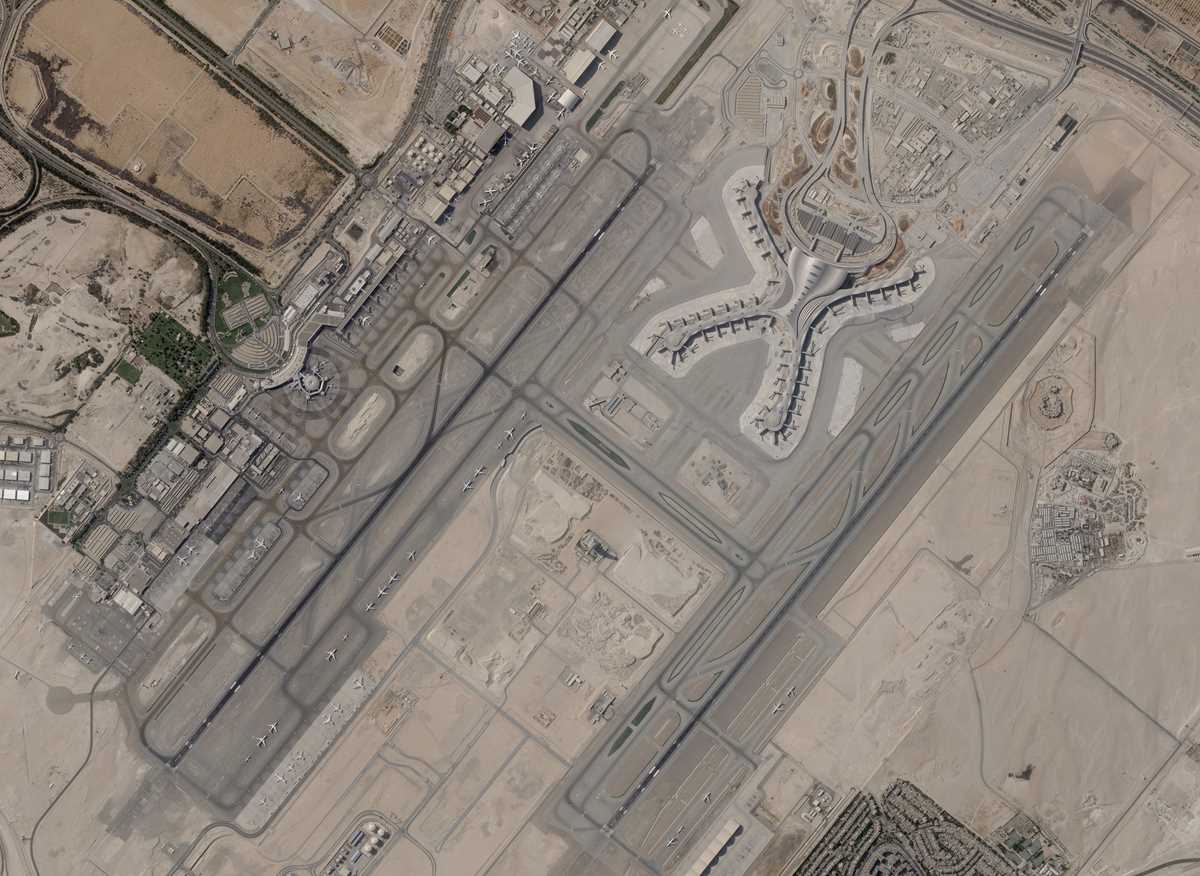 DUBAI, United Arab Emirates (AP) — Yemen’s Houthi rebels used cruise and ballistic missiles, in addition to drones, in an attack on Abu Dhabi this week that killed three people and set off fires at a fuel depot and an international airport, the Emirati ambassador to the United States said Wednesday.

The remarks by Ambassador Yousef Al-Otaiba marked an official acknowledgement that missiles — and not just drones — were used in Monday’s attack, claimed by the Iran-backed Houthis.

“Several were intercepted, a few of them didn’t and three innocent civilians unfortunately lost their lives,” he added in remarks at a virtual event hosted by the Jewish Institute for National Security of America. The event was held to discuss U.S. policies and Israeli relations with the UAE and Bahrain.

Al-Otaiba did not respond to further questions from The Associated Press about how many missiles targeted the UAE and how many were intercepted.

Gulf Arab states, as well as the U.S., U.N. experts and others have previously accused Iran of supplying arms to the Houthis, a charge that Tehran denies.

The missiles and drones with bombs attached — if they were fired from the Houthis’ stronghold in northern Yemen — would have needed to travel some 1,800 kilometers (1,100 miles) to reach targets in Abu Dhabi.

Monday’s attack targeted an Abu Dhabi National Oil Co. fuel depot in an industrial zone outside the city center of the Emirati capital, as well as an area of Abu Dhabi International Airport still under construction.

The attack killed two Indian nationals and one Pakistani. Six people also were wounded at the oil and gas facility when a fire caused an explosion of fuel tankers. Police in Abu Dhabi said preliminary investigations suggested the possibility of drones sparking the fires.

The Houthis said they fired five ballistic missiles and a number of explosive-laden drones in their attack. They said they targeted the airports of Abu Dhabi and Dubai, the world’s busiest for international transits, as well as an oil refinery and other sensitive Emirati facilities. There was no indication Dubai was hit in Monday’s attack.

The UAE was a key member of the Saudi-led coalition that entered Yemen’s civil war in 2015, after the Houthis had overrun the capital of Sanaa the previous year and ousted the country’s president from power. Although the UAE has largely withdrawn its forces from the conflict, it remains heavily involved in the war and supports local militias on the ground in Yemen.

Earlier this month, Yemeni government forces, aided by Saudi airstrikes and Emirati-backed fighters known as the Giants Brigades, took back the province of Shabwa from the Houthis. The loss of this key province was a blow to Houthi efforts to complete their control of the entire northern half of Yemen.

In a statement after the attack, the Houthis warned they would target other vital facilities in the UAE if it continued escalations against the group.

The Houthis have used drones and missiles to attack Saudi Arabia and oil targets in the Persian Gulf over the course of Yemen’s war, now in its eighth year. Monday’s attack was the UAE’s first acknowledgement of being hit by the Houthis. There have been several civilian deaths in Saudi Arabia from cross-border Houthi attacks.

The Saudi-led coalition intensified airstrikes on the Houthis across Yemen late Monday, including in Sanaa. At least 14 people, including a senior Houthi military official, were killed in one airstrike in Saana, the group said. The office of U.N. High Commissioner for Human Rights said that there were five civilians among the dead.

The U.S., meanwhile, condemned the attack against the UAE. The Biden administration vowed to work with the UAE and international partners to hold the Houthis accountable, though it has also repeatedly criticized civilian deaths caused by coalition airstrikes in Yemen.

Al-Otaiba said the UAE is pressing Washington to designate once again the Houthis as a terrorist organization. The ambassador and the UAE’s Director of National Intelligence Ali Al-Shamsi are holding meetings in Washington on Wednesday with officials from the White House and Congress to press for this.

A U.S. designation of the Houthis as a terrorist group would limit aid to Yemen. The war has killed 130,000 people in Yemen — both civilians and fighters — and has exacerbated hunger and famine across the impoverished country.

Later Wednesday, a ballistic missile fired by the Houthis hit a fuel station in Marib province ‘s district of Harib, killing at least four civilians and wounding five, according to Moammar al-Iryani, information minister in the internationally recognized government.