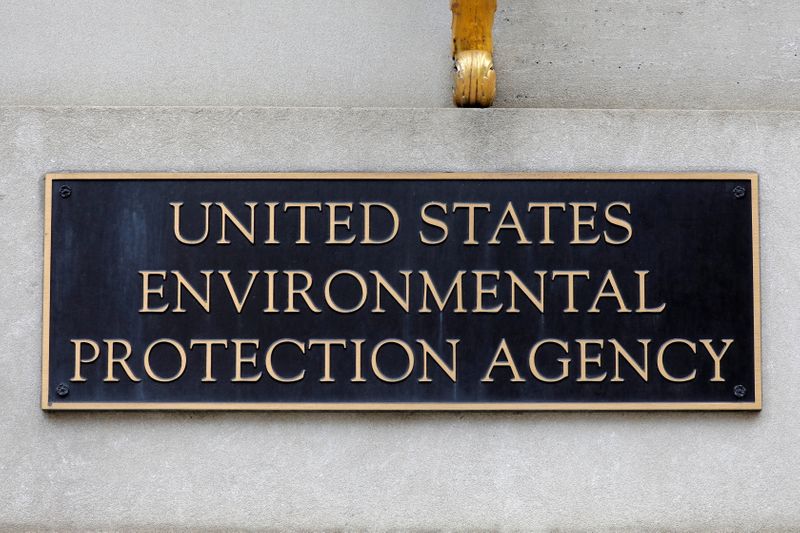 In April, the EPA said it was moving to give back legal authority to California to set tough vehicle emission rules and zero-emission vehicle mandates. In 2013, the EPA granted California a waiver to set vehicle rules. Under Trump, it revoked the waiver.

“The waiver was unlawfully withdrawn under the Trump Administration and should be promptly reinstated,” said the letters signed by 26 senators and 113 representatives including Democrats Senator Tom Carper, who chairs the Environment and Public Workers Committee and Representative Frank Pallone, who chairs the Energy and Commerce Committee.

“The mounting threats to health and welfare posed by climate change makes the authority of the states to lead more important than ever,” said the letters also signed by House Majority Leader Steny Hoyer and Senators Dianne Feinstein, Alex Padilla Richard Durbin and Ron Wyden.

Earlier this month, 16 Republican state attorneys general, led by Ohio, urged EPA to reject the waiver reinstatement noting that only California can seek to set new car emissions standards: “The Golden State is not a golden child,” they wrote.

The National Highway Traffic Safety Administration and EPA are reviewing Trump’s March 2020 rollback of fuel economy standards to require 1.5% annual increases in efficiency through 2026, well below the 5% yearly boosts in Obama administration rules that it discarded.

Last month, General Motors (NYSE:) backed the overall emissions reductions in California’s 2019 deal with rivals Ford Motor (NYSE:), Volkswagen (DE:), Honda Motor and others, but asked the Biden administration to give automakers more flexibility to hit the carbon reduction target between now and 2026.

Until November, GM backed the Trump administration’s effort to block California from setting tougher emissions standards than the federal government.

Thirteen states and the District of Columbia, which comprise 36% of the auto market, have adopted California’s zero emission vehicle standards.

California plans to ban the sale of new gasoline powered passenger cars and trucks starting in 2035, a step the Biden administration has declined to endorse.