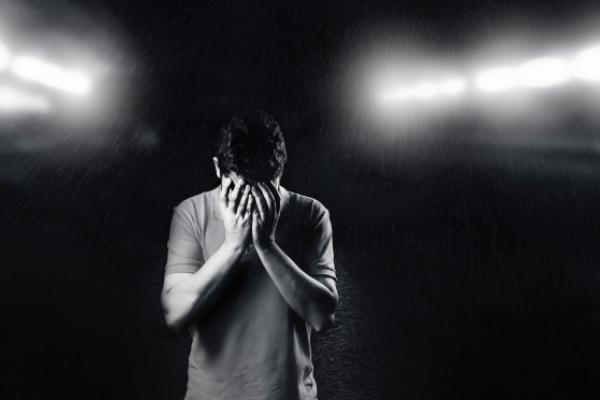 “Severe mental illnesses, such as treatment-resistant depression, have affected too many people in society for too long,” said Murali Doraiswamy MBBS, FRCP, professor of Psychiatry and Behavioural Sciences at Duke University’s medical school.

“Physicians are looking for new approaches to accelerate the healing process, particularly for patients for whom current therapies have failed,” added Doraiswamy who is a consultant at Sermo.

Sponsored by COMPASS, the survey was conducted in November 2021 with 259 participants from the US, UK, France, Italy, Denmark, Spain and the Netherlands.

Doctors were asked their views on the future of psychiatric therapy and the potential role of psilocybin therapy.

Here are some of the key findings:

In the meantime, COMPASS Pathways recently revealed that it has achieved positive results from its exploratory study of COMP360 psilocybin therapy in conjunction with SSRI use.

The study revealed that selective serotonin reuptake inhibitors (SSRI) – the most commonly prescribed antidepressants – combined with psilocybin treatment do not interfere with psilocybin’s therapeutic effect.