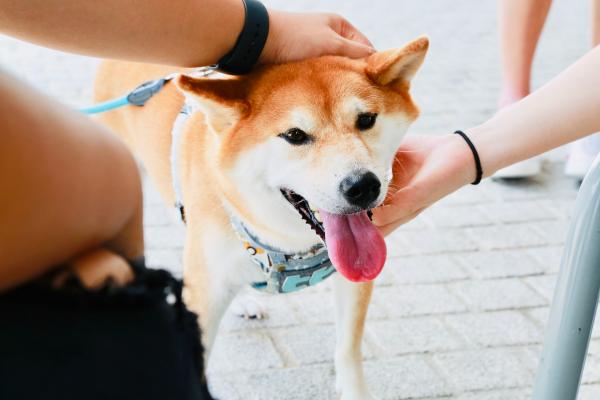 Dogecoin (CRYPTO: DOGE) and Shiba Inu (CRYPTO: SHIB) have rebounded along with several other major cryptocurrencies as of Tuesday evening.

What Happened: NinjaFloki has gained more than 550% each against Bitcoin and Ethereum. The coin is the biggest gainer among all cryptocurrencies during the past 24 hours, as per CoinMarketCap data.

Why It Matters: NinjaFloki says it is a gaming-based passive income generating cryptocurrency that rewards its holders in Binance USD.

The project behind the token says it is continuing to work on game development and recently shared the demo of its first play-to-earn game.

The coin announced on Twitter that it will soon announce a new airdrop event to the token’s holders.

We’ll be sharing a new #airdrop event with you soon.