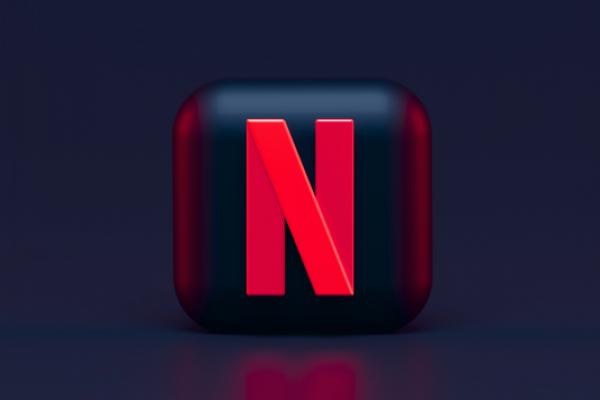 Streaming giant Netflix, Inc. (NASDAQ:NFLX) is up against a tougher comparison following the COVID-19-induced strength in 2020.

The Netflix Analyst: JPMorgan analyst Doug Anmuth maintained an Outperform rating on Netflix shares and reduced the price target from $750 to $725.

The Netflix Thesis: Netflix’s fourth-quarter net adds were lumpy, as the company started the quarter with a significant spike and buzz around the “Squid Games” released in late September, analyst Anmuth said.

Download growth then slowed and ultimately declined into early December before picking up on more favorable seasonality and stronger content releases, the analyst said.

The company is also facing tougher comparisons from its India Streamfest event in the first half of December 2020, the analyst noted.

“We believe retention of ‘Squid Game’ driven subs is critical, particularly in APAC where NFLX is under-penetrated,” Anmuth said in the note.

A year after Streamfest, Netflix has cut prices in India across all plans, including g a 60% reduction to the Basic offering, which should help at the start of 2022, the analyst said.

Related Link: This FAANG Stock Emerged As The Winner For 2021 — And It Isn’t Apple

Despite the strong content slate, the analyst reduced his fourth-quarter net adds estimate from 8.8 million to 6.5 million, citing light download data. The company had guided to 8.5 million in net adds, the analyst noted.

The analyst slightly increased his fourth-quarter operating Income estimates to $530 million and 6.9% margin, above the guide of $500 million and 6.5% margin.

“We model ~275bps of OI margin expansion in 2022 & $1B+ in FCF — we are approaching the point where NFLX will no longer be able to suppress its FCF generation, even with heavy content spending,” JPMorgan said.

Netflix remains a top pick in 2022, the firm added.

Related Link: ‘Don’t Look Up’ Breaks A Netflix Record: Here’s How It Happened

Photo by Alexander Shatov on Unsplash