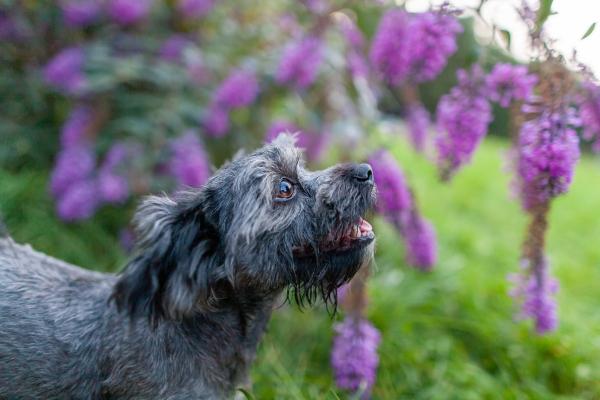 Dogecoin (CRYPTO: DOGE) and Shiba Inu (CRYPTO: SHIB) fell along with other major cryptocurrencies as of Monday evening amid concerns about monetary policy tightening by the U.S. Federal Reserve despite slowing economic momentum.

What Happened: Marvin Inu has gained more than 70% against Bitcoin and over 77% against Ethereum.

Why It Matters: Marvin Inu describes itself as a meme coin that is a tribute to Tesla Inc. (NASDAQ:TSLA) CEO Elon Musk’s Havanese dog Marvin and says it has actual utility – staking, P2E game, Launchpad and non fungible token (NFT) marketplace.

The coin announced on Twitter that its Binance Smart Chain (BSC)/Ethereum bridge is ahead of schedule and is currently in the testing phase.

$Marvin team delivering more good news. BSC/ETH bridge is ahead of schedule and we’re currently in the testing phase. Join us in TG for updates on when it goes live. https://t.co/RwGGxtOPns #MarvinInu #Marvin #MarvinArmy pic.twitter.com/zxXx1hlBHM

The project behind the token noted that the BSC Bridge will increase the coin’s reach far beyond the Ethereum network.

Read Next: Ethereum 2.0 Is No More, But Not Like You May Think