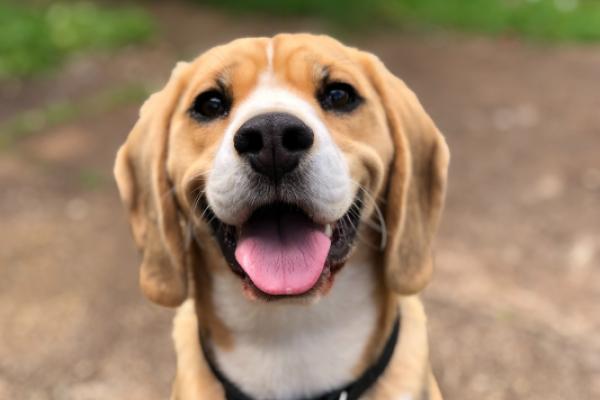 Some of the Dogecoin (CRYPTO: DOGE) and Shiba Inu (CRYPTO: SHIB) knockoffs are seeing strong gains as of Wednesday night after both Dogecoin and Shiba Inu rallied, with one coin surging more than 350%.

The coin has gained more than 350% each against Bitcoin and Ethereum.

Why It Matters: FirstDog says it is developing a trading card social gaming platform where players can battle one another with its playable non fungible tokens (NFTs) and secondary NFT consumables.

The coin noted on Twitter that it is among the top gainers on CoinMarketCap and Tesla Inc. (NASDAQ:TSLA) CEO Elon Musk will tweet about FSD again. Musk had earlier tweeted about Tesla’s Full Self-Driving (FSD) system.

Read Next: BabyDoge Flips Ethereum To Become ‘Most Traded Token’ Among Binance Whales