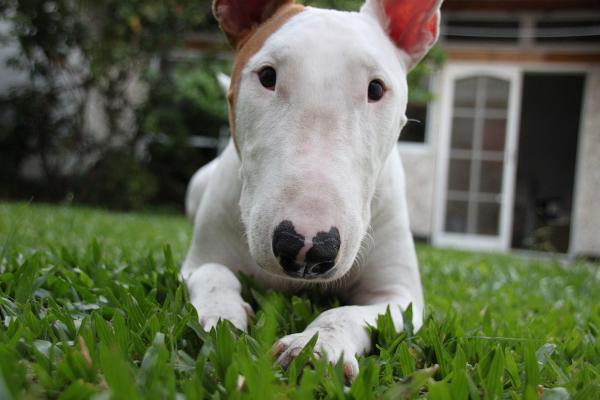 Why It Matters: WalterInu is inspired by the bull terrier Nelson, who became a popular internet dog meme in 2018 after owner Victoria Leigh posted his picture on Twitter.

The project behind the coin says it plans to introduce collectibles in form of non fungible tokens (NFTs) and plushies for buying.

A couple more teasers of our NFTs that are in the works. Just 2 of my personal faves #WALTERINU #WALTERINUARMY #UNSTOPPAWALTERABLE #NFTCommunity #BSC #ETH #memecoin $WINU pic.twitter.com/98yLKgtGk5

Read Next: Ethereum 2.0 Upgrade Looks To Be Coming In 2022: Here’s What Changed And How To Prepare

Photo: Courtesy of fede_brigada via Wikimedia