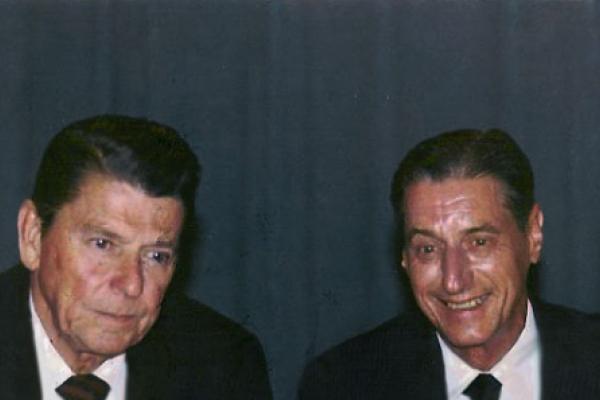 Each day, Benzinga takes a look back at a notable market-related moment that occurred on this date.

What Happened: On Jan. 6, 1981, Joe Granville warned his newsletter readers to “Sell everything!”

What Else Was Going On In The World: In 1981, more than 600,000 people gathered to watch Lady Diana Spencer marry Prince Charles at St. Paul’s Cathedral in London. NASA launched the Space Shuttle Columbia into space in a successful test of the stability of the first space shuttle. Average monthly rent in the U.S. was $315.

Granville’s Bold Prediction: On Jan. 6, 1981, in his weekly newsletter, Granville warned investors that a stock market crash was on the horizon and they should dump all their stocks. The following day, the Dow tanked 4.2% on record trading volume of 92.9 million shares, making Granville look like a genius.

A year after Granville’s call, the Dow was still down 14%, and Granville had become famous for calling the drop. At the time, Granville has 11,000 newsletter subscribers paying $250 per year for his insight. Others paid $500 for urgent phone alerts.

Granville’s followers praised him for his 1981 call, his prediction of the bear market in the late 1970s and his bearish call ahead of the bursting of the dot-com bubble in 2000. Critics point out that he completely missed the bull market that started in 1982.

While Granville gained notoriety for his 1981 call, his overall performance was far from impressive. From 1980 through January 2005, Granville’s stock picks for investors lost 0.5% on an annualized basis compared to an 11.9% average yearly gain from the market as a whole.