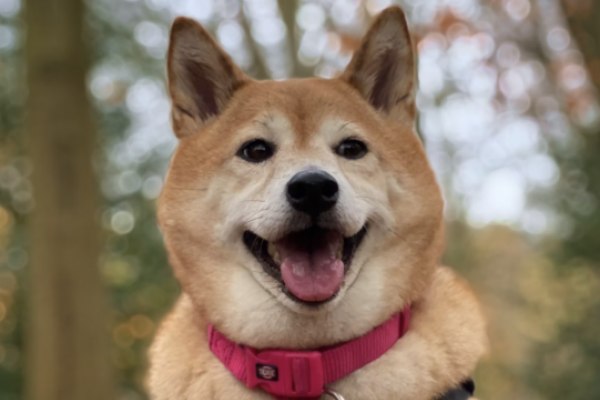 What Happened: NinjaFloki (CRYPTO: NJF) is up 746% during the past 24 hours, trading at $0.0000551 at press time. The coin — the top gainer among all cryptocurrencies as CoinMarketCap data — has surged more than 740% against Bitcoin and also gained over 730% against Ethereum, extending its strong gains from last week.

Why It Matters: NinjaFloki says it is a gaming-based passive income generating cryptocurrency that rewards its holders in Binance USD.

The token noted Sunday on Twitter that it was surging even as other major cryptocurrencies were falling.

NJF rises as they all fall! So, aren’t you tired of the falls? Now is the time to ascend.

Read Next: Bitcoin Will Outpace Stocks In 2022 Amid Fed Rate Hikes: Report