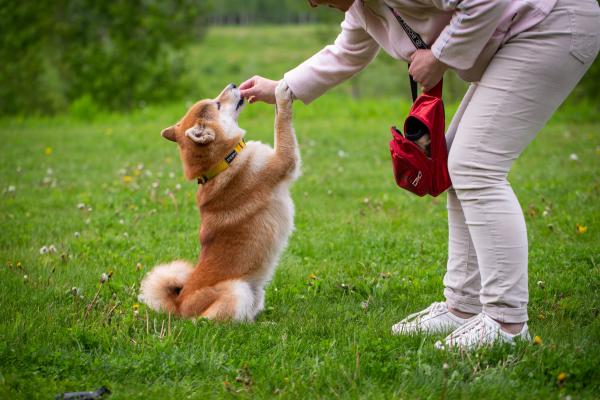 Some of the Dogecoin (CRYPTO: DOGE) and Shiba Inu (CRYPTO: SHIB) knockoffs touched new all-time highs and are seeing strong gains as of Wednesday night even as Dogecoin and Shiba Inu tumbled.

Why It Matters: NinjaFloki says it is a gaming-based passive income generating cryptocurrency that rewards its holders in Binance USD. The token touched an all-time high of $0.00006106 on Wednesday.

MetaDoge describes itself as a non fungible token (NFT) staking/marketplace token that plans to develop its own 3D Metaverse game this year.

The coin, which touched a new all-time high of $0.0001771 on Wednesday, announced it would be listed on two cryptocurrency exchanges.

Shiba Dollars says it aims to bridge the gap between crypto and fiat currencies and will reward its users in Binance USD.

The token took to Twitter to announce that its market capitalization rose to $5 million from $2 million in just an hour.

Crypto influencers are starting to get excited about Shiba Dollars.
Not only that, whales have started to notice Shiba Dollars too! https://t.co/f99A8OKje8 pic.twitter.com/JSBLtQza8H

Saint Inu describes itself as a “charity meme coin” that is developing the first Web 3.0 platform to bring charity, gaming and cryptocurrency together.

The token announced on Twitter the release of a P2E (Play to Earn) game trailer and said that the beta version of the game will be live soon.

Read Next: Why Bitcoin- And Ethereum-Related Stocks Are Trading Lower Today