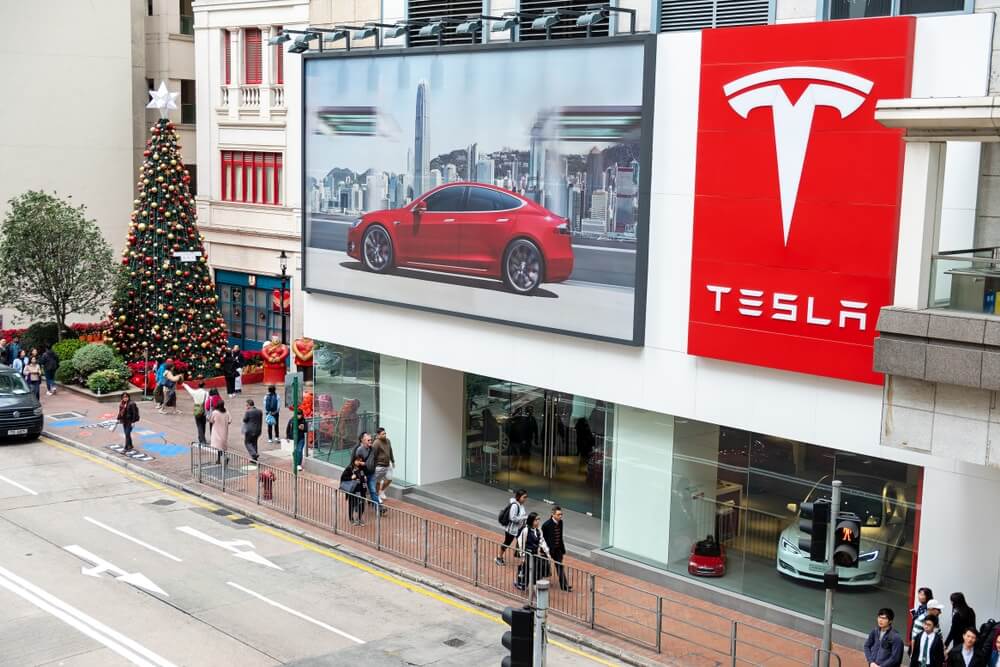 On Monday, Tesla reported second-quarter earnings that surpassed expectations. Shares of the company rose about 2% after-hours. Tesla reported more than $1 billion more precisely $1.14 billion in (GAAP) net income for the quarter, the first time it has exceeded $1 billion.

Overall automotive revenue came in at $10.21 billion, and out of $10.21billion, only $354 million came from sales of regulatory credits. That’s a lower number for regulatory credits compared to any of the previous four quarters.

The company already reported deliveries of 201,250 electric vehicles during the second quarter which ended on June 30. During the quarter, the company produced 206,421 vehicles.

Tesla also reported $801 million in revenue from its energy business, including solar photovoltaics as well as energy storage systems for homes, businesses, and utilities. Tesla doesn’t disclose how many energy storage units it sells each quarter. But in recent weeks CEO Elon Musk revealed one interesting fact. Musk said Tesla would only be able to produce 30,000 to 35,000 units during the current quarter.

During the second quarter, among other challenges, the company faced a backlash from clients in China. Problems regarding the high-performance version of its flagship version, the Model S Plaid also affected the company.

The company has to deal with other issues as well. Parts shortages have been stubbornly persistent for the company as well as other automakers. In its shareholder deck, the Palo Alto-based company said that it delayed the launch of the Semi truck program until 2022.

Tesla uses a lot more of the same semiconductors and battery cells in vehicles as it does in energy storage products. The company reduced its production of Powerballs as it is all but impossible to buy a sufficient number of semiconductors. Tesla is not producing its own chips and Musk explained why the company is not able to make chips. Musk stated that it is not an easy task to make its own chips.

The company is also struggling to procure enough modules that control the airbags and seatbelts in Tesla vehicles. The lack of supply limited Tesla’s production in the U.S. and China.