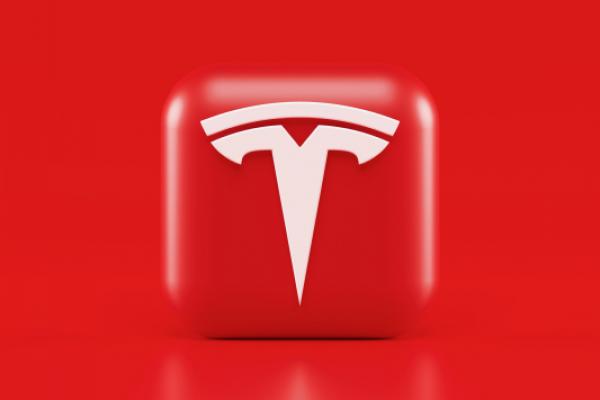 U.S. District Judge William Orrick said on Wednesday that the order to pay $137 million in damages by a federal jury for subjecting a former black Tesla Inc (NASDAQ: TSLA) employee to racism at work was extremely high, Bloomberg News reported, citing a hearing.

What Happened: Orrick said the punitive damages were “extremely high” and that he could turn down Tesla’s demand for a retrial on the condition that the plaintiff Owen Diaz agrees to a reduction in damages.

The judge was speaking at a hearing on Tesla’s request for a new trial and said he will issue a written ruling but didn’t specify a timeframe.

A federal jury in San Francisco had in October ordered the Elon Musk-led electric vehicle maker to pay $137 million in damages to Diaz, a former employee who worked as an elevator operator at Tesla’s Fremont, California factory in 2015 and 2016.

Diaz’s attorney Michael Rubin argued that the jury’s award to compensate Diaz wasn’t “based on passion or prejudice but based on evidence and within constitutional limits,” as per the report.

Why It Matters: The award is believed to be one of the largest in U.S. history for an individual plaintiff in a racial discrimination case.

Instances of racism at Tesla have come up in the past. In August, the Palo Alto, California-based Tesla paid a former Black employee more than $1 million in damages after it failed to stop supervisors from using the “N-word” at a company manufacturing facility in California.

Tesla had prior to the order argued that the employee’s suffering was “garden variety” and he left his job voluntarily and only deserved $148 for losses.