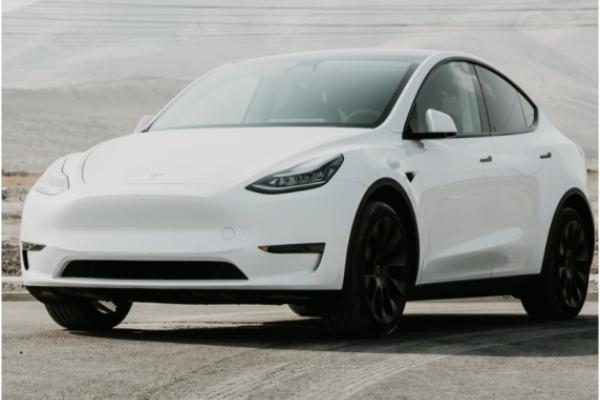 Tesla Inc’s (NASDAQ: TSLA) Giga Shanghai accounted for more than half of the electric vehicle maker’s global deliveries in 2021, cnEVpost reported on Wednesday, citing the company.

What Happened: Tesla’s Giga Shanghai delivered 484,130 units last year — a three-fold jump over 2020 — and contributed about 52% volume to the company’s global deliveries.

Giga Shanghai shipped out a total of 160,000 electric vehicles last year to meet export demand in over 10 countries, including those in Europe and Asia. It shipped out over 130,000 Model 3s, the most affordable electric sedan in Tesla’s portfolio.

See Also: Tesla Analyst Says 2022 Could Be An Inflection Point For EV Maker; Sees Capacity Double By End Of Year

Why It Matters: Giga Shanghai commenced production in December 2019, a year after construction began at the site. Built with an investment of $2 billion, the manufacturing site has quickly become a key element in Tesla’s production strategy.

Besides Shanghai, Tesla currently makes cars in Fremont, California. Two other plants – Giga Berlin and Giga Texas — are expected to significantly boost production and volumes when they come online.