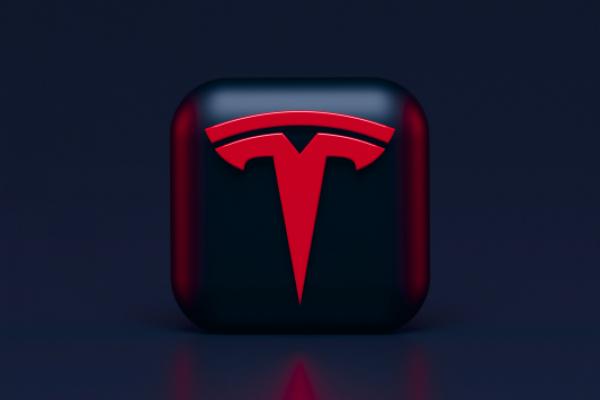 What Happened: The Elon Musk-led Tesla accused JPMorgan of “bad faith and avarice” for demanding $162.2 million after it had changed the terms of warrants it received when the electric vehicle maker sold convertible bonds in 2014.

The New York-based bank made the “exorbitant demand” as an act of retaliation against Tesla for passing over the U.S. bank in major business deals, Tesla said.

The bank “dealt itself a pure windfall” by changing the terms and after receiving a “multibillion-dollar payout” from Tesla’s soaring share price, it said.

JPMorgan has dismissed the argument and said there is “no merit” to Tesla’s claim and it comes down to “fulfilling contractual obligations.”

See Also: Tesla Sued By JPMorgan Over Refusing To Pay Up $162M In Dispute Over Warrants

Why It Matters: The dispute between the two companies came to the fore after JPMorgan made adjustments to the value of the warrants following Musk’s controversial 2018 tweet that he was considering taking the electric vehicle maker private for $420 per share, as per the complaint.

Tesla and JPMorgan have not done much business together since the disputed contract. The latest development further escalates the companies’ position.

JPMorgan said the warrant transactions required Tesla to either deliver shares of its stock or cash to the latter at the time of the warrant expiry or when the Tesla share price was above a contractual “strike price.”

It claimed Musk’s tweet in Aug. 2018 that he might take Tesla private and had “funding secured” led to a course reversal for the stock, making the stock price volatile.