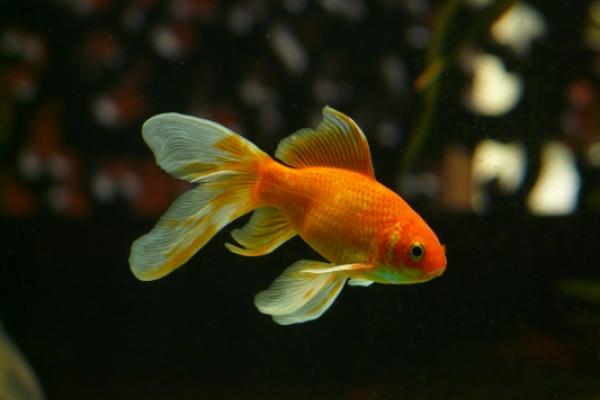 The parallel worlds of ichthyology and automotive technology enjoyed a rare overlap thanks to a new study by Israel’s Ben-Gurion University that taught goldfish how to drive.

What Happened: According to a Reuters report, the university’s researchers developed a fish-operated vehicle — or, to be more precise, a robotic car fitted with lidar, a remote sensing technology. The lidar deploys pulsed laser light for data collection on the vehicle’s ground location and the fish’s whereabouts within a water tank mounted on the vehicle.

Six goldfish were used in the experiment and each was able to control the vehicle via a computer, camera, electric motors and omni-wheels. Any time one of the goldfish reached a pre-determined target, it received a food reward.

What Happened Next: “Surprisingly, it doesn’t take the fish a long time to learn how to drive the vehicle,” said Shachar Givon, a researcher on the project. “They’re confused at first. They don’t know what’s going on but they’re very quick to realize that there is a correlation between their movement and the movement of the machine that they’re in.”

And while some goldfish adapted faster than others to their unlikely tasks, the researchers stressed their experiment showed the goldfish possessed more sophisticated navigational skills than previously considered.

“We humans think of ourselves as very special and many think of fish as primitive but this is not correct,” said biology professor and neuroscientist Ronen Segev. “There are other very important and very smart creatures.”

Whether the goldfish will seek to upgrade their current vehicles for the latest Tesla Inc (NASDAQ: TSLA) Model 3 remains to be seen.