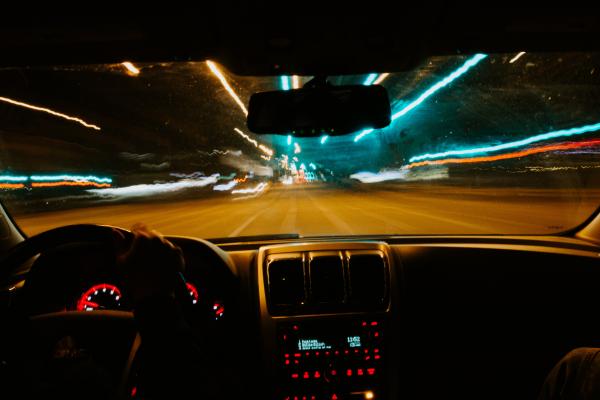 The Insurance Institute for Highway Safety (IIHS) said on Thursday it is rolling out a new rating program this year that is aimed at measuring partial automation systems deployed by automakers such as Tesla Inc (NASDAQ: TSLA) and General Motors Co (NYSE: GM) to help keep drivers focused on the road.

What Happened: The new program will rate the partial automation measures as good, acceptable, marginal or poor, depending upon how effective they are in grabbing the driver’s attention.

Automakers will have to put in place enough measures that ensure the drivers’ eyes are directed at the road and their hands are either on the wheel or ready to grab it at all times to secure a good rating; backup measures to alert the driver or escalate an emergency are also required.

The industry-funded group, which works to reduce traffic crashes, deaths and injuries through research and crash tests, said it expects to issue the first set of ratings in 2022.

Who Does The Rating Cover: The ratings are aimed at various partial automation systems used under various names but marketed as seemingly autonomous.

IIHS named Tesla’s Autopilot, GM’s Super Cruise and Volvo’s (OTC: VLVLY) Pilot Assist as systems that deploy cameras, radar or other sensors to “see” the road and explained that “despite misleading messaging from some manufacturers” to consumers, there are no self-driving cars available as of now and many vehicles have only partial automation.

“Partial automation systems may make long drives seem like less of a burden, but there is no evidence that they make driving safer,” IIHS President David Harkey said.

“In fact, the opposite may be the case if systems lack adequate safeguards.”

IIHS said that while most partial automation systems have some safeguards in place to help ensure drivers are focused and ready, none of them meets all the pending IIHS criteria.

There are five levels of automation under standards created by SAE International. A Level 4 system implies the vehicle can handle all aspects of driving without human intervention. Tesla’s full-self driving technology, or the Autopilot, is currently at Level 2.

GM’s recently-launched hands-free Ultra Cruise system is considered more advanced than Super Cruise but it is still a Level 2 partial automation system and requires a driver’s attention all the time.