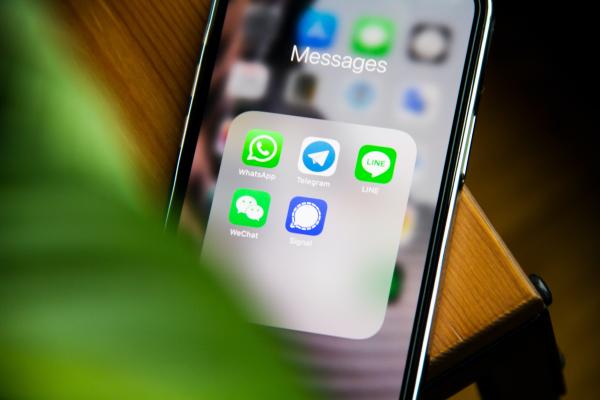 Matthew Rosenfeld, also known as Moxie Marlinspike, says he is replacing himself as CEO of Signal, a privacy-focused messaging application.

What Happened: Marlinspike’s place will be taken in the interim by Signal founder Brian Acton. Acton is the co-creator of Meta Platforms Inc’s (NASDAQ: FB) WhatsApp messenger.

“I will continue to remain on the Signal board, committed to helping manifest Signal’s mission from that role, and I will be transitioning out as CEO over the next month in order to focus on the candidate search,” Marlinspike wrote in a recent blog.

Marlinspike said he had every confidence in Acton’s “commitment to the mission and ability to facilitate the team for this time.”

The outgoing CEO said he had been working at Signal for nearly a decade but the transition would not have been possible four years ago as he was doing most of the code writing and was “the only person on call for the service.”

Why It Matters: In January 2021, downloads of Signals soared after WhatsApp unveiled a new privacy policy. Acton said at the time that it was an “opportunity for Signal to shine.”

Tesla Inc (NASDAQ: TSLA) CEO Elon Musk revealed last year that he had contributed financially to Signal and said he would “donate more.”

In contrast, Musk called Facebook “lame” in response to a tweet by the actor Sacha Baron Cohen in 2020.

Read Next: 10 Most-Downloaded Apps Of 2021: Snapchat, Zoom, Facebook And More