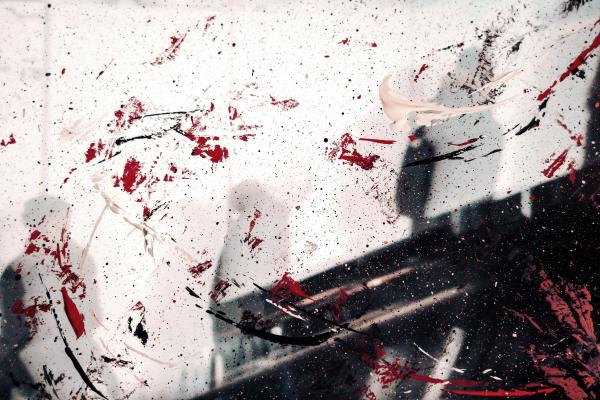 A 23-year old man is accused of murdering his parents after his father discovered he had faked a job offer from SpaceX.

What Happened: Chandler Halderson, who spent the last year residing with his parents Bart Halderson and Krista, is on trial in Dane County, Wisconsin for murder, mutilating a corpse, hiding a corpse, and providing false information about a missing person, according to a Rolling Stone report.

Halderson reportedly made his parents believe that he was finishing community college while working remotely for a Wisconsin-based insurance company.

He also led his parents to believe he had been hired by SpaceX, the rocket company led by Tesla Inc (NASDAQ: TSLA) CEO Elon Musk.

Halderson told his parents in June 2021 that he would be moving to Florida along with his girlfriend to join SpaceX and that he had already rented an apartment and bought a car.

While keeping up the ruse, Halderson was spending the bulk of his time holed up in his room playing video games, according to the report.

Prosecutors allege that Halderson shot his father when Bart discovered the truth and he later killed Krista when she arrived home a few hours later. He then allegedly dismembered their bodies and scattered their remains around South Wisconsin, reported Rolling Stone.

Why It Matters: Halderson has pled not guilty to all charges with the defense saying deception was not a motive for the killings although the public defender seemingly confirmed that Halderson lied about his work situation.

Brown said that Halderson doubled down on lying, telling his parents he’s gonna be an astronaut. “The best way out of your pretend job is an even more pretend job,” the prosecutor said, as reported by Rolling Stone.

Halderson’s deceptions included faking injuries to get out of the fix, as per Brown.

Evidence against Halderson includes remains of a human skull found in the Haldersons’ fireplace and a screenshot saved by the accused’s girlfriend that indicated Halderson was present in a wooded area where Krista’s disembodied legs were discovered by the police, according to Brown.