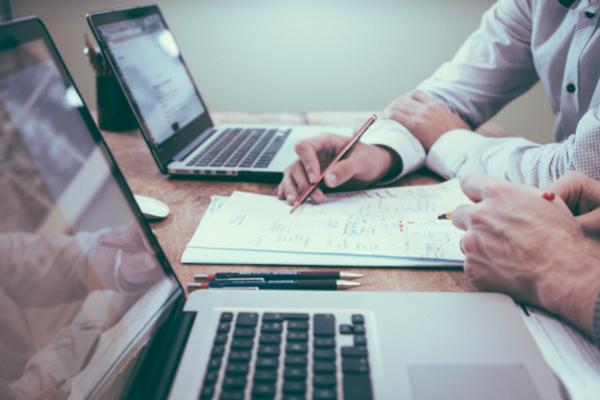 Alcanna Inc. (OTCPK: LQSIF) (TSX:CLIQ) announced on Tuesday that the Court of Queen’s Bench of Alberta has granted a final order approving the previously announced plan of arrangement with Sundial Growers Inc. (NASDAQ:SNDL).

In October, Sundial reported that it was acquiring all issued and outstanding common shares of the liquor retailer.

While the transaction was unanimously approved by the boards of directors of both companies and expected to close by the end of 2021 or the first quarter of 2022, the deal still has not gotten the green light from Alcanna’s shareholders.

In December, the companies agreed to postpone the special meeting of Alcanna shareholders to consider, and if deemed advisable, to pass the special resolution to approve the proposed plan of arrangement with Sundial to Friday, Jan. 7 from its initial date of Dec. 14. As of the original deadline to vote by proxy, Dec. 10, 2021, only 56.29% of Alcanna’s eligible shareholders had voted.

After reiterating its commitment to the proposed plan of arrangement with Alcanna and announcing ISS’ support for the plan, Reddit’s favorite cannabis company decided to improve the consideration to be provided to Alcanna for their common shares under the transaction.

In January, Sundial revised the consideration to include a cash component.

Under the amended arrangement previously announced in October, Alcanna shareholders will receive 8.85 common shares of Sundial and $1.5 in cash consideration for each Alcanna share held.

Completion of the arrangement remains subject to certain other customary closing conditions, including the receipt of certain regulatory approvals required under applicable provincial liquor and cannabis legislation.

What It Means For Sundial

The acquisition is expected to deliver more than $15 million of additional EBITDA on an annual run-rate basis through synergies and other strategic initiatives.

Currently, Alcanna operates 171 locations predominantly in Alberta under its three retail brands, Wine and Beyond, Liquor Depot, and Ace Liquor.

“Alcanna’s value-focused model in liquor retailing has created market stability, and we believe that the replication of this playbook in cannabis has strong potential to drive a similar result,” Sundial’s CEO Zach George recently said.

Alcanna’s shares traded 2.15% lower at $5.91 per share at the time of writing on Tuesday morning.

Sundial’s shares traded 1.48% higher at $0.5546 per share at the time of writing on Tuesday morning.