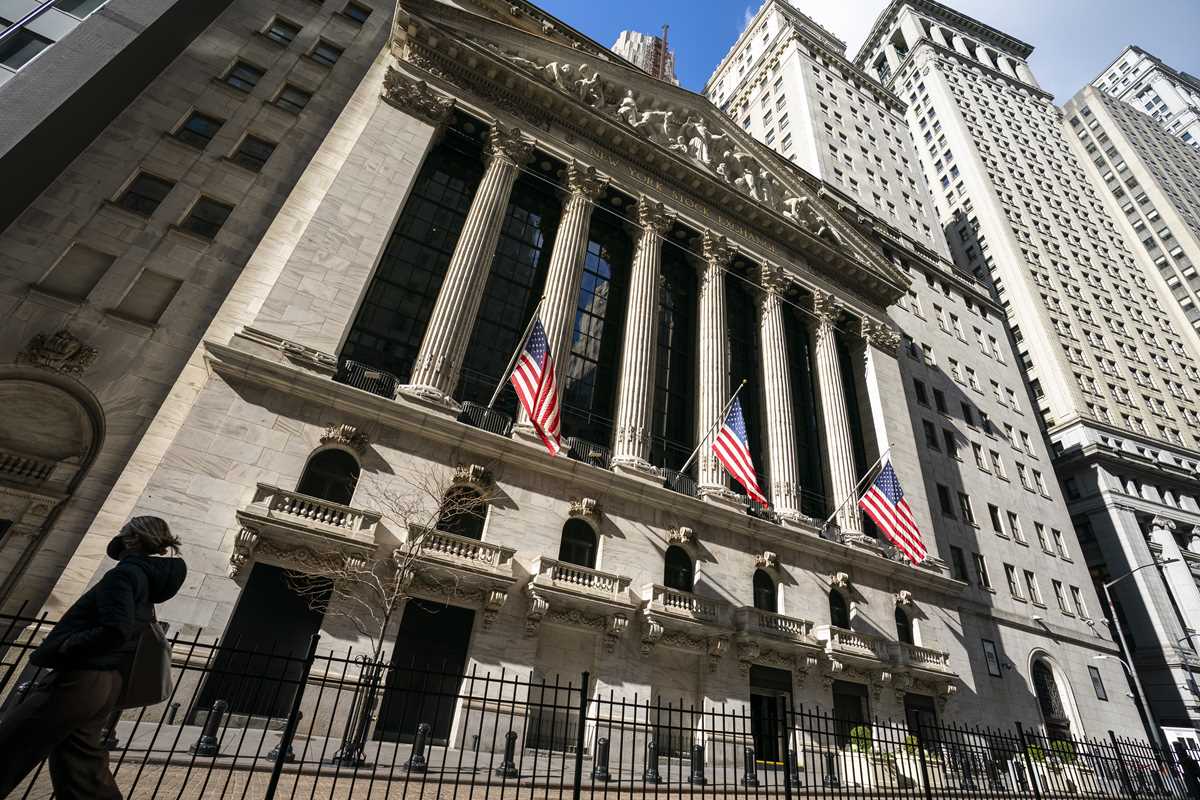 Persistently rising inflation has been hammering businesses and consumers with higher costs, and prices and investors are nervous about the Federal Reserve’s plan to raise interest rates as a countermeasure. The virus pandemic still hovers over the economy and threatens to crimp progress with every new wave.

Most recently, a potential conflict between Russia and Ukraine threatens to push energy prices even higher while forcing more countries to focus on fighting a war instead of inflation and COVID-19.

Major indexes had a similar start to trading on Monday and were down most of the day, but a a late buying spree pushed them to a higher close.

Retailers, banks and communications companies also fell. Utilities and other sectors that are considered less risky help up better than the rest of the market.

7 Precious Metals Stocks That Will Offset the Effects of Inflation

There’s no getting around it. Inflation is going to be an unwelcome guest at our holiday gatherings this year. Estimates say this will be the most expensive Thanksgiving dinner in years. The Consumer Price Index (CPI) jumped 6.2% in October. That was the biggest surge in 30 years.

But the latest inflation data only confirmed what investors already knew. At least the ones that put gas in their cars or buy groceries. And yet, Washington continues to advocate even more spending. The latest “skinny” infrastructure bill will still pump over $1 trillion (that’s trillion with a “T”) into the economy. Even economists who would usually be favorably disposed to the current administration acknowledge that this will only cause inflation to increase.

That means it’s a good time to consider investing in precious metals which are considered to be safe-haven assets and a hedge against inflation. But that’s not the only reason to consider precious metals. You can also get some nice growth. Gold, for example, is up more than 300% in the past 15 years. And we would certainly advocate that you consider owning a bit of physical metals if you can.

However, buying precious metals stocks gives you exposure to many mining companies. As the spot price for the metals rises, it becomes more profitable for these companies to run their mining operations.

View the “7 Precious Metals Stocks That Will Offset the Effects of Inflation”.