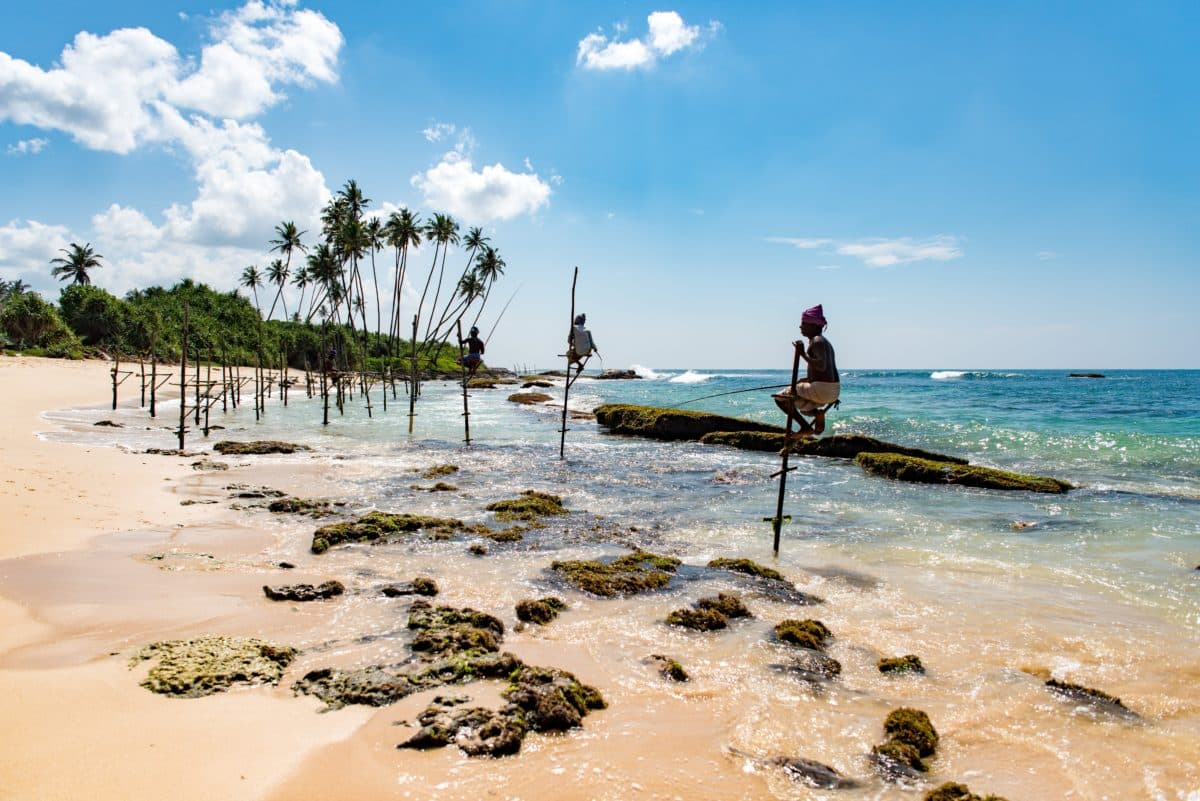 Sri Lanka appeals to China in the middle of economic crisis

President demands rescheduling payments in the middle of food and electricity rationing after the coronavirus pandemic affected the tourism sector.

On Sunday, President Gotabaya Rajapaksa’s office said in a statement that the president pointed out several topics. He said it would be a great relief to reschedule debt payments because of the economic crisis following the pandemic.

China is considered Sri Lanka’s largest bilateral lender. Wang’s visit comes after notice from international rating agencies that Rajapaksa’s government could be on the verge of bankruptcy.

The pandemic has beaten the island’s economy, which mainly depends on tourism. At the same time, its drained foreign exchange reserves have led to shortages of food and other essential goods. The Chinese embassy in Sri Lanka did not immediately comment on this matter.

Overview of the situation in Sri Lanka

Sri Lanka’s foreign reserves fell to just $1.6bn at the end of November last year. This amount is enough to pay for just a month’s worth of imports.

The country’s leading energy utility began rationing electricity after running out of foreign currency to import oil on Friday.

Officials said China’s total amount lent could be much higher when considering loans to the central bank and state-owned enterprises.

Sri Lanka borrowed from China for infrastructure. Unable to repay a $1.5bn loan for port construction, Colombo appeared forced to lease the facility to a Chinese company for 99 years five years ago.

India and the United States warned that the port, located along vital east-west international shipping routes, might turn out to be a military place for China in the Indian Ocean.

The post Sri Lanka appeals to China in the middle of economic crisis appeared first on FinanceBrokerage.