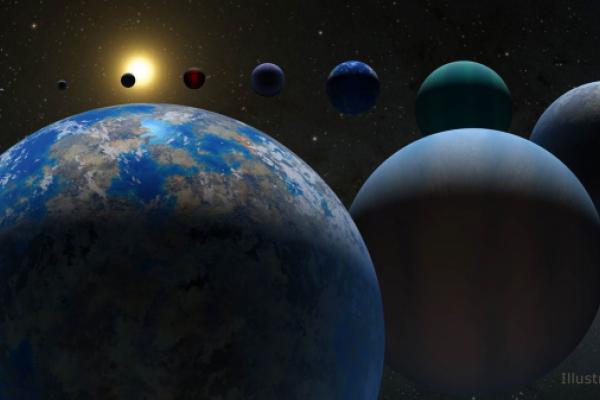 Thirty years after the confirmation of the existence of exoplanets outside of our solar system, NASA is reporting the number of identified exoplanets has passed the 5,000 mark.

What Happened: On March 21, 65 newly confirmed exoplanets were added to the NASA Exoplanet Archive. According to NASA, no two exoplanets are alike — some are small and rocky worlds similar to the Earth while others are gas giants much larger than Jupiter. There are also planets shown to orbit two stars at once and others maintain orbits around the remains of dead stars.

“It’s not just a number,” said Jessie Christiansen, science lead for the archive and a research scientist with the NASA Exoplanet Science Institute at Caltech in Pasadena, California. “Each one of them is a new world, a brand-new planet. I get excited about every one because we don’t know anything about them.”

See Also: ‘I Say Something, And Then It Usually Happens’: 20 Indelible Quotes From Elon Musk

How It Happened: Astronomers suspected the existence of exoplanets as far back as the 16th-century Italian mathematician Giordano Bruno, who theorized stars were distant suns that had planets in orbit around them.

In 1992, the existence of exoplanets was substantiated with the confirmation of three planets spinning in orbit around the pulsar PSR B1257+12. Alexander Wolszczan, the lead author on the paper that confirmed the exoplanets’ existence, believed these distant bodies are not unoccupied.

“To my thinking, it is inevitable that we’ll find some kind of life somewhere — most likely of some primitive kind,” Wolszczan said.