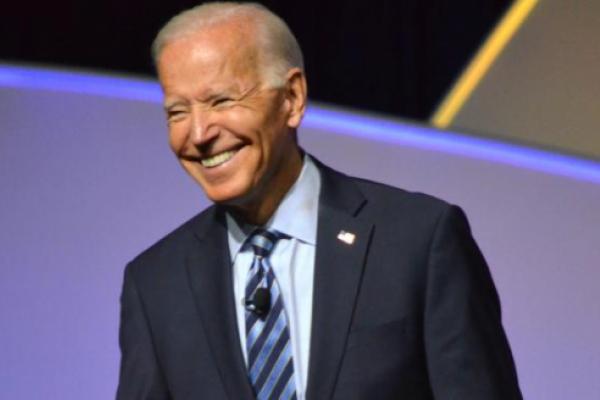 It’s been one year since U.S. President Joe Biden was inaugurated on Jan. 20, 2021. Biden’s first year in office has seen some successes and many bumps in the road, but investors are likely just fine with Biden’s performance on Wall Street.

Biden’s Popularity Slumping: Biden’s big success of his first year was his $1 trillion infrastructure investment plan, which was signed into law back in November. The plan will put $550 billion of new federal investments into transportation, broadband internet and utility upgrades.

However, Biden has also been widely criticized for his reactive COVID-19 strategy, his lack of progress on the $1.75 trillion Build Back Better plan to invest in social programs and climate initiatives and his failure to secure the votes needed to pass a voting rights bill.

As a result, Biden’s approval rating after one year in office has fallen to just 40%, its lowest level since he took the position and well off his peak approval rating of 57% in April 2021.

Related Link: How Trump’s Stock Market Return Compares To Obama, Bush And Other Past Presidents

Stock Market Returns: While American voters may disapprove of Biden’s first year in office, most investors have done relatively well with Biden in the White House.

According to Axios, the S&P 500 rose 19.3% between the market close before Biden’s inauguration and Wednesday’s market close. This compares to a 24.1% increase for Trump during the similar period.

Not only did that return surpass the 21.3% gain in the year following Trump’s election in 2016, but it’s also the best post-Election Day one-year market return under any president going back to at least Harry Truman (1945).

While policy is certainly a significant part of the overall health of the U.S. economy, the sitting president has only limited influence on the volatility of a free equity market.