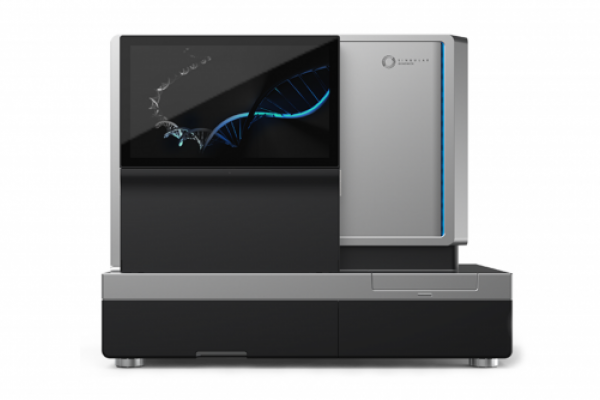 Singular Genomics Systems Inc (NASDAQ:OMIC) launched the G4 system in late December and has begun taking orders, with shipments expected to commence in the second quarter of 2022, according to BofA Securities.

The Singular Genomics Systems Thesis: Following the steep decline in the stock over the past few months, the valuation is more attractive, while a major hurdle to the commercial launch of the G4 system has been cleared, Ryskin said in the upgrade note.

“Most importantly, the initial specs of the G4 sequencing system and F2 flow cell met most (if not all) of our expectations, with the potential for future improvements by the end of 2022 via the F3 flow cell,” the analyst wrote.

“Considering the notable differentiation of 4 separate & independent flow cells, which provides much-needed flexibility in many use-cases, we believe this sets up the G4 system as a viable alternative in the short-read sequencing world,” he added.

OMIC Price Action: Shares of Singular Genomics Systems had risen by 9.89% to $9.56 at the time of publication Friday.