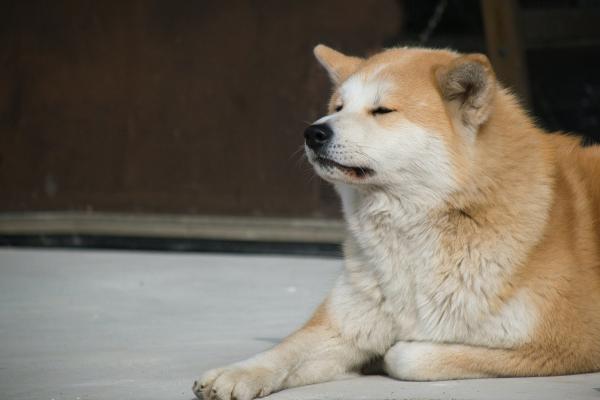 What Happened: Bitso took to Twitter to welcome Shiba Inu to its platform, noting that the cryptocurrency is competing for a place among the world’s ten largest cryptocurrencies by market capitalization.

Bitso now supports trading for 16 cryptocurrencies, including Shiba Inu. Dogecoin is not listed on the cryptocurrency exchange’s platform.

Bitso attained unicorn status in May last year after raising $250 million in a Series C funding round led by investors such as venture capital firm Tiger Global and hedge fund Coatue Management. It reached a valuation of $2.2 billion.

Why It Matters: Shiba Inu is currently listed on several major cryptocurrency exchanges across the world, including Binance and Coinbase Global Inc. (NASDAQ:COIN).

It was reported in December that brokerage platform Robinhood Markets Inc. (NASDAQ:HOOD) could be looking into listing Shiba Inu as early as this month.

Movie theater chain AMC Entertainment Holdings Inc. (NYSE:AMC) said last week it is “well on track” to accept Dogecoin and Shiba Inu for online concession and ticket purchases in the first quarter of this year.

Dogecoin currently ranks twelfth and Shiba Inu ranks fourteenth among the largest cryptocurrencies based on market capitalization, as per CoinMarketCap data.