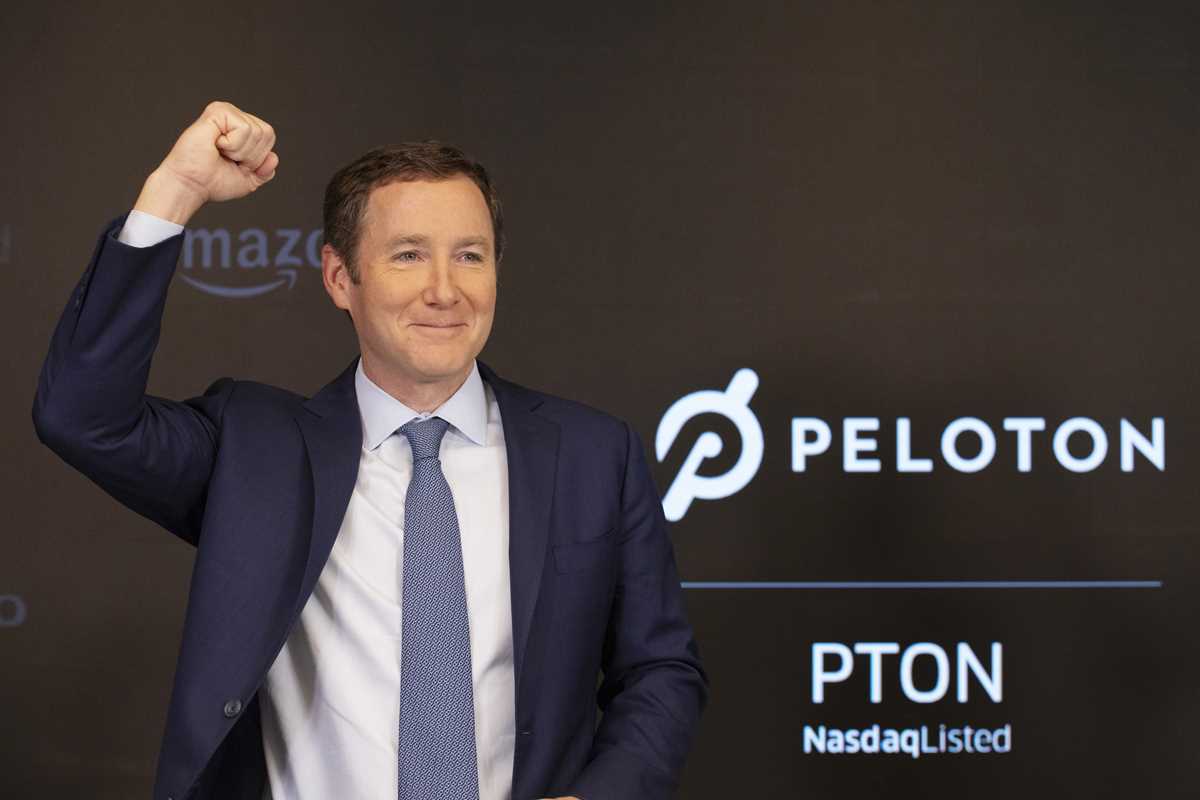 In a letter to the board of Peloton Interactive Inc., Blackwells Chief Investment Officer Jason Aintabi said that Foley “must be held accountable for his repeated failures to effectively lead Peloton.” The letter claims Foley’s mistakes included vacillating on pricing strategy and demonstrating a repeated inability to forecast consumer demand.

“The company has gotten too big, too complex and too damaged for Mr. Foley to lead it,” the letter said.

Peloton sales spiked as quarantined Americans bought at-home exercise equipment as a way to stay fit. And it couldn’t keep up with demand. But its success has created additional competitors who sell cheaper bicycles and exercise equipment. In addition, many high-end gyms are offering virtual classes that once were Peloton’s biggest draws. And in recent months, Americans are returning to their local gyms.

Last August, the company cut the price of its main stationary bike — the product that was the cornerstone of its original popularity — by $400 because of slower revenue growth.

Blackwells also said Peloton should look into selling the company, and suggested that its loyal customer base could make it an attractive acquisition for businesses such as Nike, Apple, Sony or Disney.

New York-based Peloton declined to comment. Its stock fell slightly in midday trading on Monday. Its shares have plunged more than 80% in the past year. The company went public in September 2019 at $29 per share

Should you invest $1,000 in Peloton Interactive right now?

Before you consider Peloton Interactive, you’ll want to hear this.

MarketBeat keeps track of Wall Street’s top-rated and best performing research analysts and the stocks they recommend to their clients on a daily basis. MarketBeat has identified the five stocks that top analysts are quietly whispering to their clients to buy now before the broader market catches on… and Peloton Interactive wasn’t on the list.

While Peloton Interactive currently has a “Hold” rating among analysts, top-rated analysts believe these five stocks are better buys.