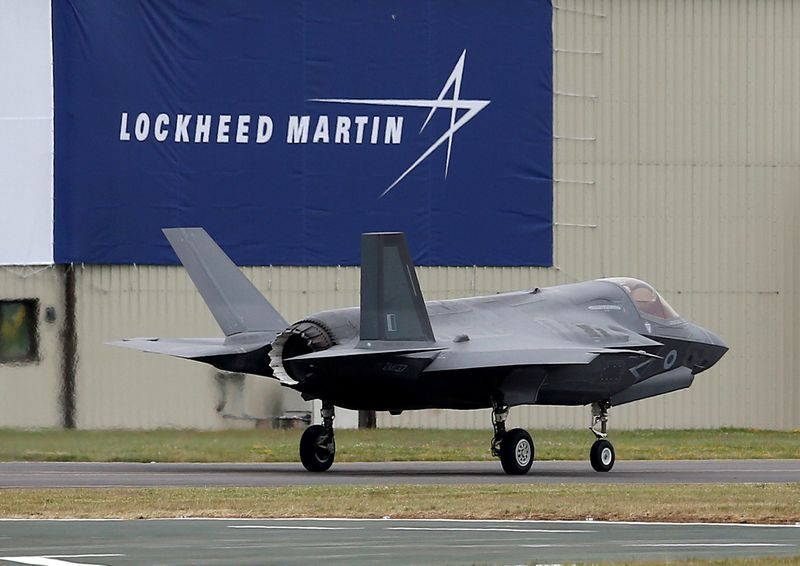 The Democratic senator, who has a keen interest in corporate behavior, asked the FTC to examine the premise and efficacy of internal firewalls like those Lockheed proposes to prevent it from gaining a competitive advantage over peers once the deal closes, according to a July 16 letter seen by Reuters.

Lockheed Martin announced a $4.4 billion agreement to buy Aerojet late last year, a deal that has raised eyebrows because it would give Lockheed – the No. 1 defense contractor – ownership of a vital piece of the U.S. missile industry whose motors are used in everything from the homeland missile shield to Stinger missiles.

Lockheed has said after the deal closes “the Aerojet Rocketdyne business will continue to serve as a merchant supplier” to the entire defense industry, a premise that was met with skepticism by Raytheon Technologies (NYSE:), a major customer for rocket motors.

Internal firewalls would be needed at the new company to protect competitor intellectual property, pricing and product progress in the highly competitive weapons business.

Warren’s letter urged the FTC to take a stronger antitrust stance on defense deals and said the Lockheed tie-up should not be allowed until the FTC understood the effectiveness of past internal firewalls, which she views as necessary to maintain competition, as well as national security.

In a statement, Lockheed said the company “has a long history of successfully and ethically operating as a merchant supplier to the entire industry,” adding it has operated with “effective and trusted firewalls” in the past.

A firewall is an example of a “behavioral remedy,” one of the tools the FTC has to preserve competition. That is why Warren’s letter to FTC Chair Lina Khan asked if “behavioral remedies” have protected competition and prevented monopolistic behavior in the defense industry.

A “structural remedy,” a more common enforcement mechanism, generally requires a company to sell a line of business to prevent monopolistic behavior.

In February, the FTC extended its review of the deal under the Hart-Scott-Rodino Act to scrutinize potentially anti-competitive mergers.

Lockheed said it expected the deal to close in the fourth quarter of this year.