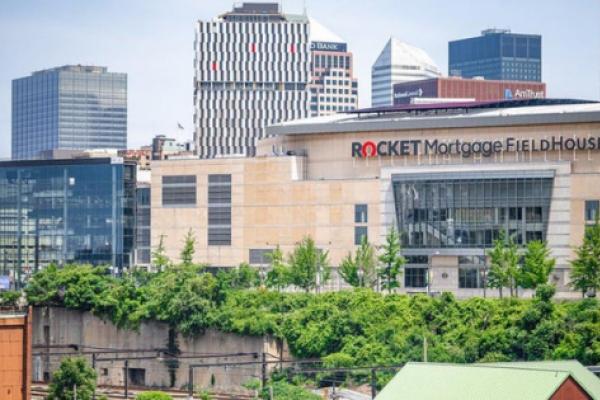 Detroit-based Rocket Companies (NYSE: RKT) has begun 2022 with a number of leadership changes and promotions.

What Happened: Jay Farner, vice chairman and CEO of Rocket Companies and the former CEO of Rocket Mortgage, is taking on the additional title of CEO for Rocket Central, the centralized hub for the firm’s fintech platform.

Related Link: Why Rocket Companies Is A Fintech And E-Commerce Company, According To CEO Jay Farner

“Rocket Mortgage is in excellent hands with Bob and Tim, who have been instrumental drivers in the company’s growth,” said Farner. “We have worked side-by-side for decades and will continue to do so.”

Rocket Companies ended 2021 with the acquisition of the personal finance app Truebill for $1.275 billion. Farner stated at the time that Truebill will allow Rocket Companies to keep people engaged with the company’s funnel even when they’re not in need of mortgage assistance.