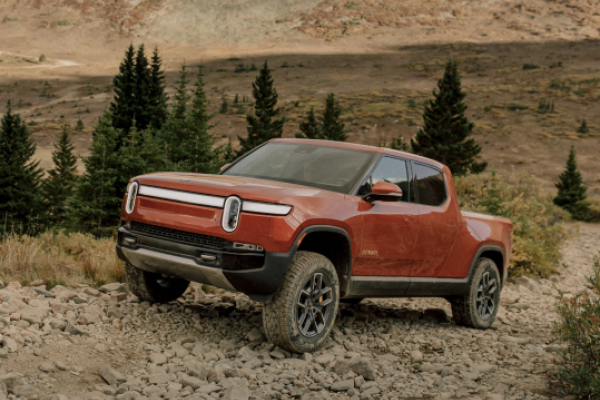 Rivian Automotive Inc (NASDAQ: RIVN) said on Monday it fell short of its target of making 1,200 electric vehicles in 2021.

What Happened: The maker of R1T electric trucks and R1S electric SUVs said it produced 1,015 electric vehicles and delivered 920 of those last year.

The Irvine, California-based Rivian had last month warned it would fall short of the numbers as it faced issues bringing up a new supply chain.

See Also: What Does Amazon-Stellantis Deal Mean For Rivian?

COO Departure: In a separate development, Rivian said Chief Operating Officer Rod Copes retired from the company last month, a year and a month after joining the electric vehicle maker. Copes had previously worked with Harley-Davidson Inc (NYSE: HOG) for about two decades.

Why It Matters: Rivian shares have been under pressure since the start of this year after CEO RJ Scaringe said the company is delaying deliveries of its 400-mile R1T pickup truck to 2023.

Major investor Amazon last week teamed up with Stellantis NV (NYSE: STLA) to provide in-car dashboard software and cloud services in a new deal, a move that Rivian says will have no impact on its own partnership with the e-commerce giant.

Amazon already has a prior agreement to buy up to 100,000 electric vans from Rivian.