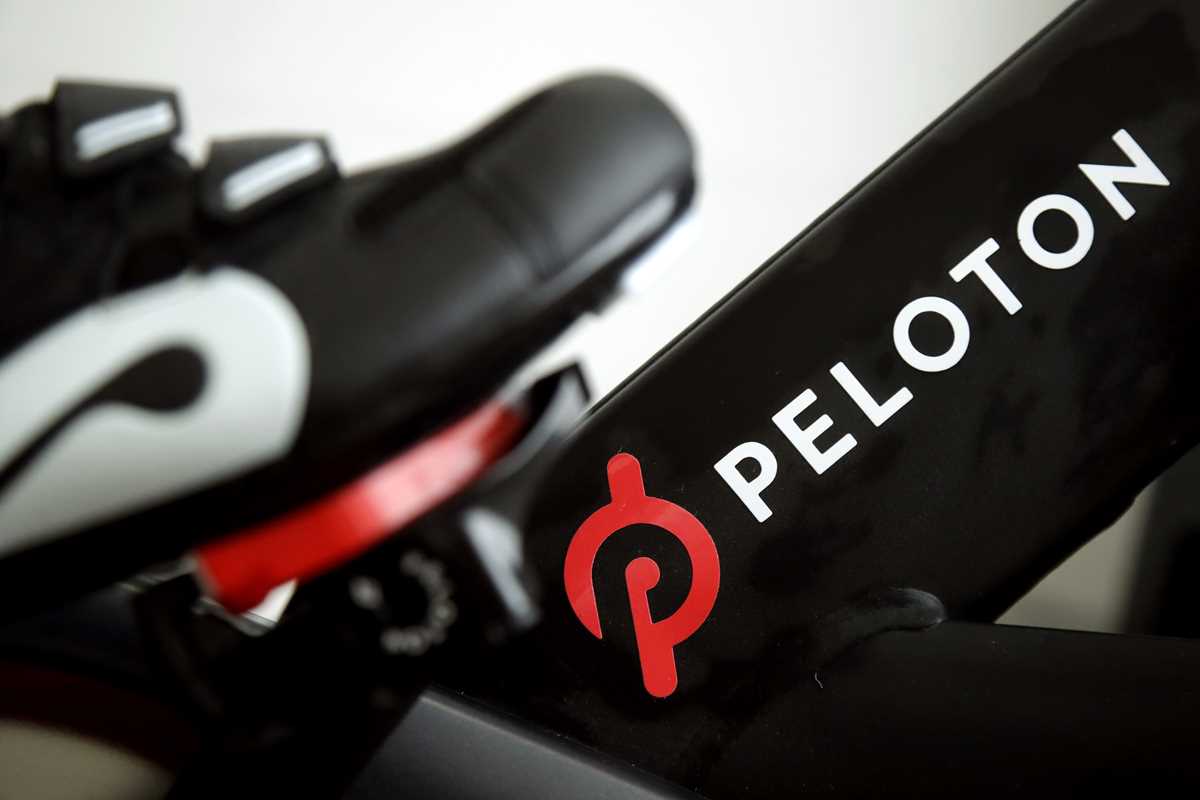 Peloton plans to pause production of its main stationary bikes for two months, from February to March, according to CNBC, citing confidential documents. The news site said that it already halted production of its more expensive Bike+ in December and will do so until June. It won’t manufacture its main treadmill machine for six weeks, beginning next month. And it doesn’t anticipate making any of its more expensive Tread+ treadmill machines in fiscal 2022, according to CNBC.

The move is the latest in a string of bad news for Peloton, which was one of the early pandemic success stories. In May, it halted production of its Tread+ treadmills, after recalling about 125,000 of its treadmills less than a month after denying they were dangerous. One was linked to the death of a child, while others were linked to injuries of 29 others.

Last August, the company cut the price of its main stationary bike — the product that was the cornerstone of its original popularity — by $400 because of slower revenue growth.

In November, the company slashed its annual sales outlook, noting it expected annual sales of $4.4 billion to $4.8 billion in fiscal 2022, which ends in June. It originally had expected $5.4 billion. Peloton is slated to release fiscal second-quarter results on Feb. 8 after the market closes.

The turn of events have battered Peloton’s stock. Shares have fallen 84% in the past 52 weeks.

Peloton sales spiked as quarantined Americans bought at-home exercise equipment as a way to stay fit. And it couldn’t keep up with demand. But its success has created additional competitors who sell cheaper bicycles and exercise equipment. In addition, many high-end gyms are offering virtual classes that once were Peloton’s biggest draws. And in recent months, Americans are returning to their local gyms.

Should you invest $1,000 in Peloton Interactive right now?

Before you consider Peloton Interactive, you’ll want to hear this.

MarketBeat keeps track of Wall Street’s top-rated and best performing research analysts and the stocks they recommend to their clients on a daily basis. MarketBeat has identified the five stocks that top analysts are quietly whispering to their clients to buy now before the broader market catches on… and Peloton Interactive wasn’t on the list.

While Peloton Interactive currently has a “Hold” rating among analysts, top-rated analysts believe these five stocks are better buys.