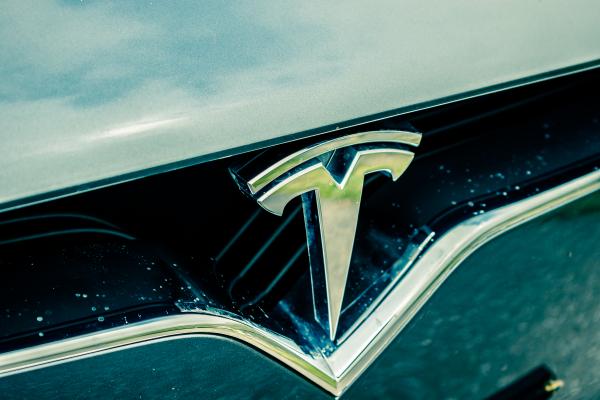 Model 3/Y deliveries led the upside, which Rusch believes was, in part, driven by solid sell-through in China. He sees gross margin as a critical focus for Q4 results along with the cadence of incremental self-driving feature roll-out and progress on its Berlin and Austin factory ramps.

Evercore ISI analyst Chris McNally raised the price target on Tesla to $900 from $750 (21.7% downside) and kept an In-Line. McNally believes the auto industry will not return to “normalized inventory” levels until 2024.

Barclays analyst Brian Johnson raised the price target on Tesla to $325 from $300 (71.7% downside) and kept an Underweight.

Tesla announced December quarter deliveries of 308,600 units, up 71% year-over-year and almost 20% above consensus.

Daiwa analyst Jairam Nathan raised the price target on Tesla to $1,150 from $1,050 (fair priced) and kept a Neutral.

Nathan increased earnings estimates to reflect a “faster delivery ramp-up” post the better than expected Q4 deliveries. The 29% sequential increase in Q4 production to 306,000 units will likely be led by faster capacity expansion in China, says Nathan, who expects 1.4 million deliveries in 2022.

Price Action: TSLA shares traded lower by 1.18% at $1,135.99 in the premarket session on the last check Wednesday.