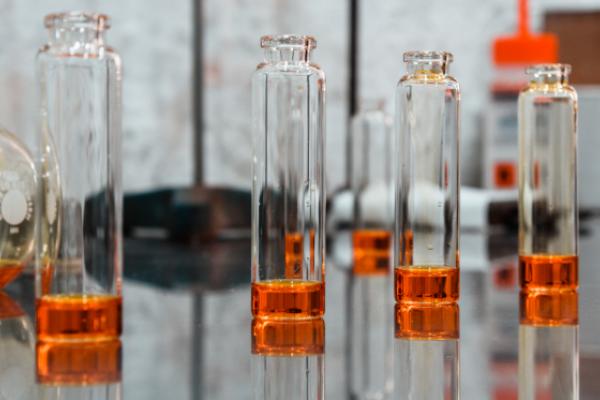 According to the company, FT-104 is a more soluble, stable derivative form of the psychedelic molecule 4-HO-DiPT.

Field Trip’s patent claims cover the composition of matter and the use and manufacturing of a family of compounds including FT-104. The notice of allowance Field Trip has received does not equal a patent granted but stands in the final track of that process.

Dr. Nathan Bryson, Field Trip’s chief science officer said FT-104 offers notable improvements over a known class of psychedelic substances. 4-HO-DiPT, the compound on which FT-104 is based, was first synthesized in 1977 and described by legendary chemist Alexander Shulgin.

Kernel Flow is a non-invasive helmet-like brain imaging device. Cybin will retain exclusive interest in any innovations that are discovered or developed through its independent analysis of the study’s findings.

“By leveraging the Kernel Flow technology, we may have the ability to measure longitudinal brain activity before, during and after a psychedelic experience, and collect quantitative data as opposed to subjective patient reporting,” said Doug Drysdale, Cybin’s CEO.

The company received similar approval from the U.S. FDA in October 2021.

The FDA granted approval to Wesana Health Holdings Inc. (CSE:WESA) (OTCQB:WSNAF) for a pre-IND meeting to discuss the novel therapy and proprietary protocol of SANA-013 for the treatment of traumatic brain injury-related symptoms like major depressive disorder.

A pre-IND (Investigational New Drug) meeting is a necessary step towards the green-lighting of a clinical trial in humans.

By utilizing psilocybin and cannabidiol, SANA-013 is targeted to improve neuroplasticity and neurogenesis while acting as an anti-neuroinflammatory in the treatment of migraine and other symptoms associated with traumatic brain injury.

Photo by Fulvio Ciccolo on Unsplash.